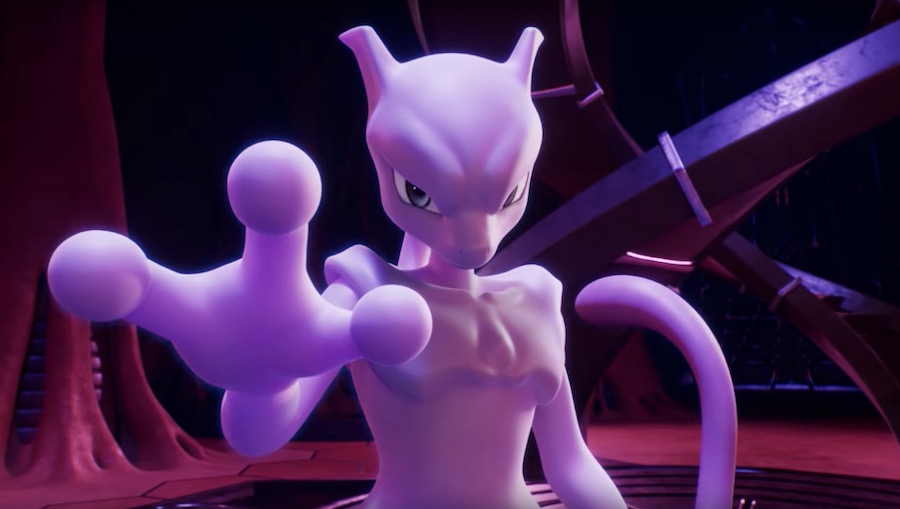 Pokémon fans who purchase advance tickets to the CG-animated movie Pokémon: Mewtwo Strikes Back Evolution are in for a special bonus in Japan. Those who also happen to play Pokémon: Let’s Go, Pikachu! or Pokémon: Let’s Go, Eevee! will be able to take advantage of a special code that allows them to acquire Mewtwo in the games.

There isn’t much in the way of information regarding Mewtwo’s appearance and abilities in Let’s Go!, but it will have a CP of 10,000. Advance tickets for Mewtwo Strikes Back Evolution go on sale in Japan on April 12, and the movie opens on July 12. Hopefully fans outside of Japan will be able to look forward to a similar promotion whenever the latest Pokémon flick eventually makes its way to other regions.

Check out our previous post for the latest trailer and info!