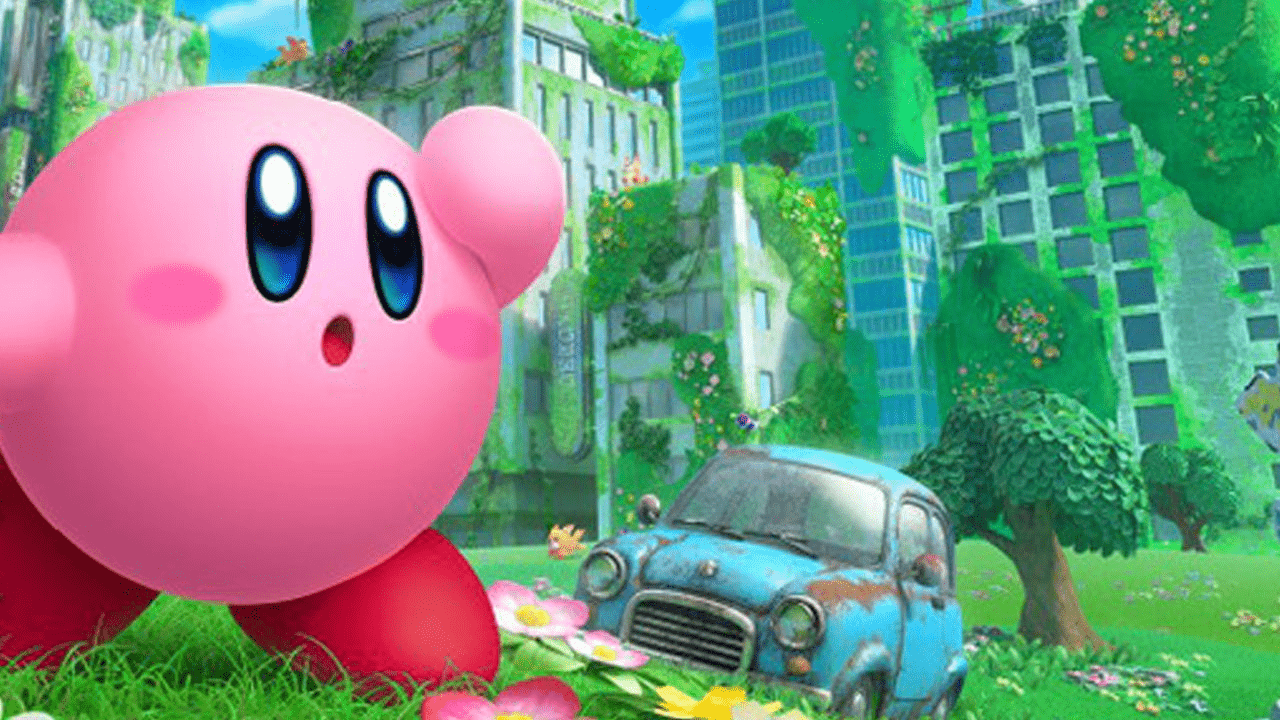 In Kirby and the Forgotten Land, you get to steer everyone’s favorite hungry blob through an overgrown, possibly formerly human, landscape. More importantly, though, you get to eat all sorts of crazy things. Like cars. If you can dream it, he can devour it. But should he?

We’ve seen enough anime to imagine how bad some scenarios could get. These are just a few of those worst-case scenarios. (We had to leave a few out because, depending on how Super Smash Bros. evolves, they could happen.) We love and respect this little orb, but we’d also prefer he never get a taste for any of these. 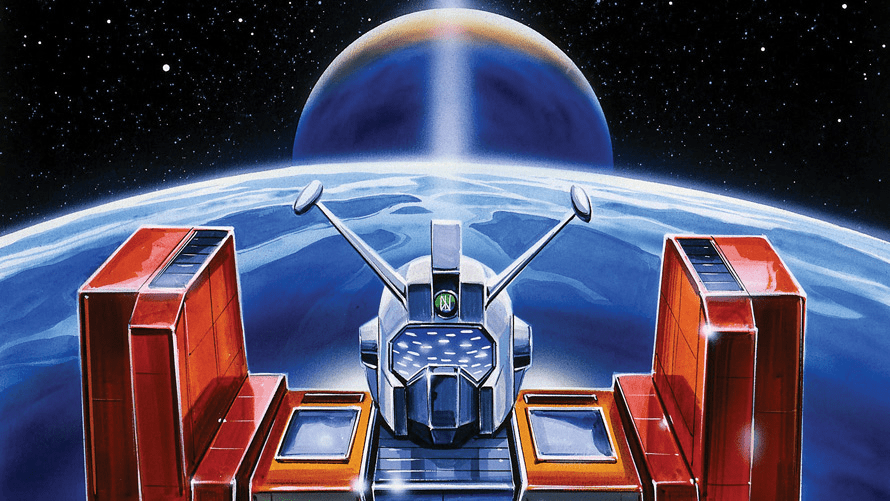 We’ve talked plenty in the past about Space Runaway Ideon, Yoshiyuki Tomino‘s universe-rending sci-fi epic. The robot of the title is so much more than the superweapon our heroes (and villains) treat it as. Because inside this bad boy is a collective of souls from an ancient, advanced civilization. This effectively renders it a sort of judgmental god. And the sort of thing Kirby should absolutely not try to devour.

See, Ideon reacts to people’s behavior, and makes galactic-level decisions based on it. And listen. Kirb’s a sweet kid. But we don’t even like the idea of Ide having Ide’s power. If our little buddy got emotionally overwhelmed, who knows what would happen.

The Dwarf in the Flask 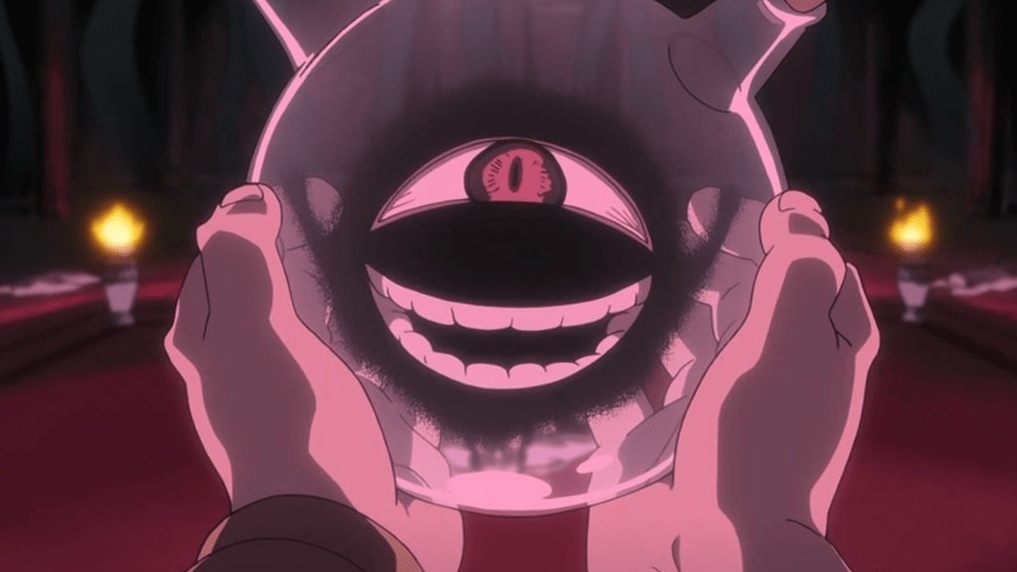 What happens when Kirby devours an immensely intelligent, bored, and jealous Homunculus? We don’t know, and ideally we will never find out.

The Dwarf in the Flask is a whole lot of power without a whole lot of mobility, and that’s how a lot of the problems in Fullmetal Alchemist began. Now, imagine an innocent little blob absorbing all that knowledge, along with whatever else got thrown in when the Homunculus was made. Heck, come to that, can we even be sure that Kirby would be steering if this happened? Could the Homunculus simply take over from the inside? Are you now imagining those dramatic scenes from Brotherhood as played out by Kirby? I hope you are. 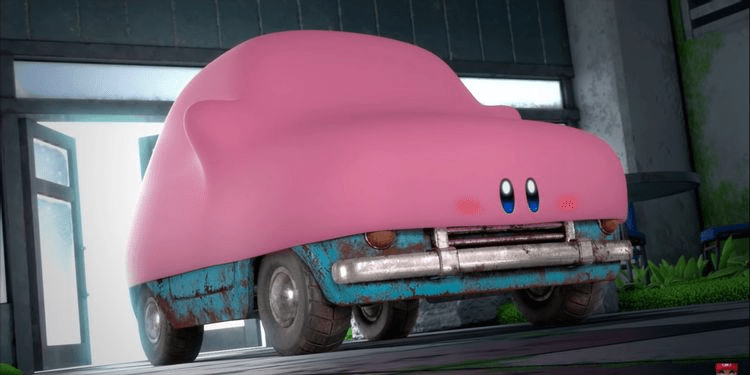 We can’t think of many things in Super Smash Bros. worse than getting punted off the stage. Now imagine you’re punted off the stage by Kirby, with a truck in his mouth, and when he hits you, you get reincarnated into a fantasy world. It’s going to take a lot longer to come back from that.

The ever-present isekai-instigating truck would be a major power move. Mow down your enemies… and literally never see them again. Plus, now their final memory of the real world is getting run over by a Kirby-covered truck.

Hungry for more? Check out these candy-loving anime stars.