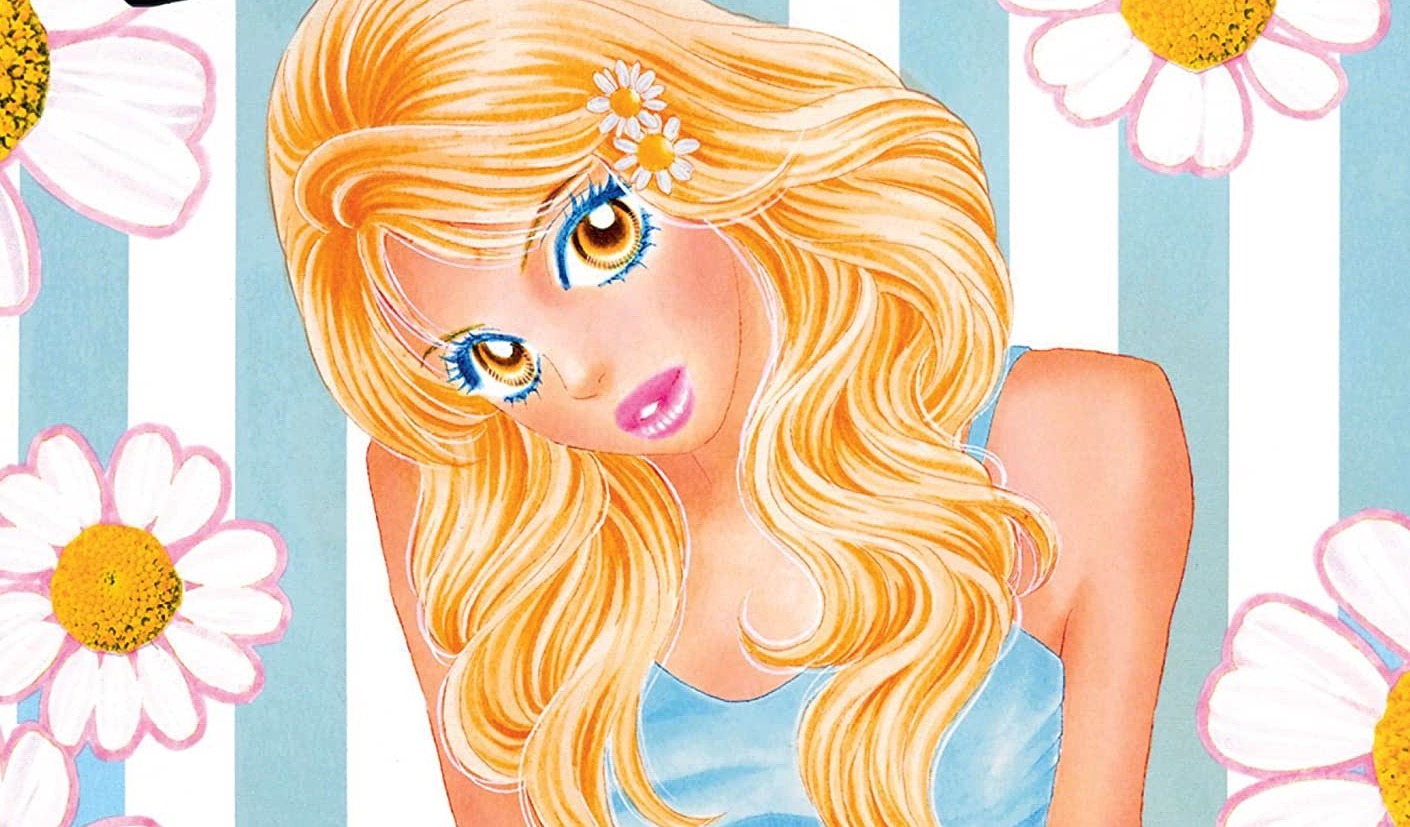 Fans of the Peach Girl manga will be delighted to learn that series creator Miwa Ueda is about to launch a new manga. According to the February issue of Kodansha’s Be Love magazine, the new series is set to launch in the May issue, and is titled Kaiji to Okan (Maritime Self-Defense Force and Mother).

The Peach Girl manga first made its debut in the pages of Kodansha’s Bessatsu Friend magazine in October 1997, and ran through to the January 2004 issue. There’s also a Peach Girl: Sae’s Story spinoff manga that launched in 2005, and Tokyopop published both of the series in English.

Peach Girl NEXT followed in Be Love magazine from 2016 to 2019, and Kodansha Comics handled the English publication. 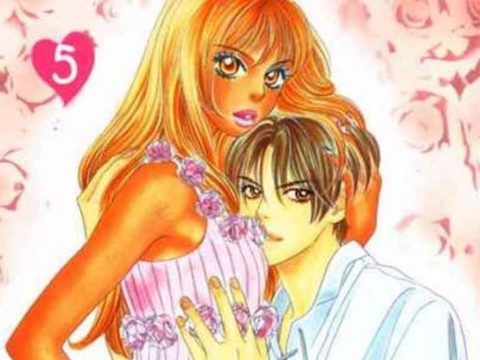