Patlabor the Movie Rocks and Rolls in 4DX Screenings in Japan 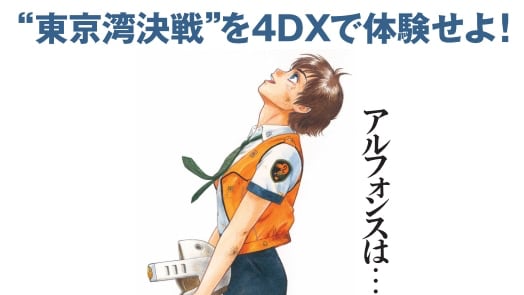 Patlabor the Movie, Mamoru Oshii’s legendary 1989 theatrical take on the series of the same name, is set for 4DX screenings in Japan. Fans will be able to feel and smell the classic mecha thriller at the United Cinema chain of theaters starting April 17.

A reproduction of the original 1989 pamphlet for the film will be on offer at the screenings.

Earth’s sea levels are slowly rising and coastal cities around the world have been forced to resort to drastic measures to keep floods of Biblical proportions at bay. Nowhere has the need been more desperate than in Japan, where the city of Tokyo has launched the massive Babylon project: a land reclamation undertaking so vast that it can only be completed with the aid of human-piloted construction robots called Labors.

Unfortunately, any invention can be used for good or for evil, so to keep the Labors from being misused the Tokyo police maintain their own units of Patrol Labors. Now the officers of the SV2 are about to receive their ultimate trial by fire as multiple waves of Labors begin to mysteriously go berserk all at once. As the armored blue line fights to maintain control of the resulting chaos, they must also solve the mystery behind the outbreaks. Are they random? Are they tied to the construction of Babylon itself? Or is there a human element secretly orchestrating the ultimate destruction of the entire city? 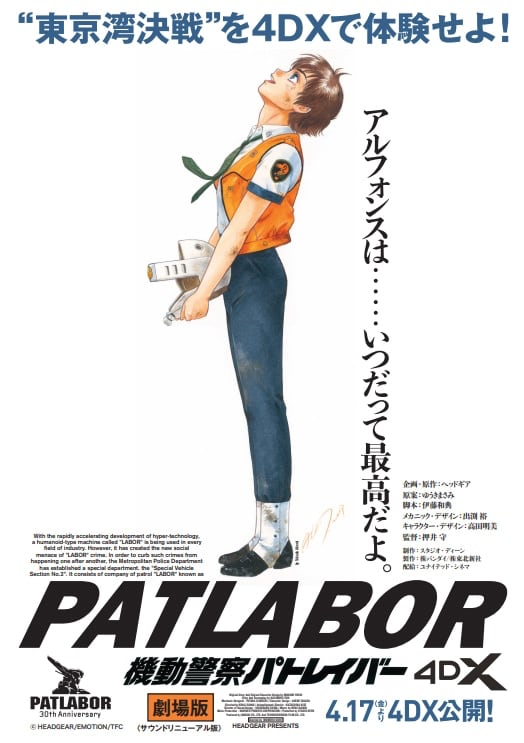