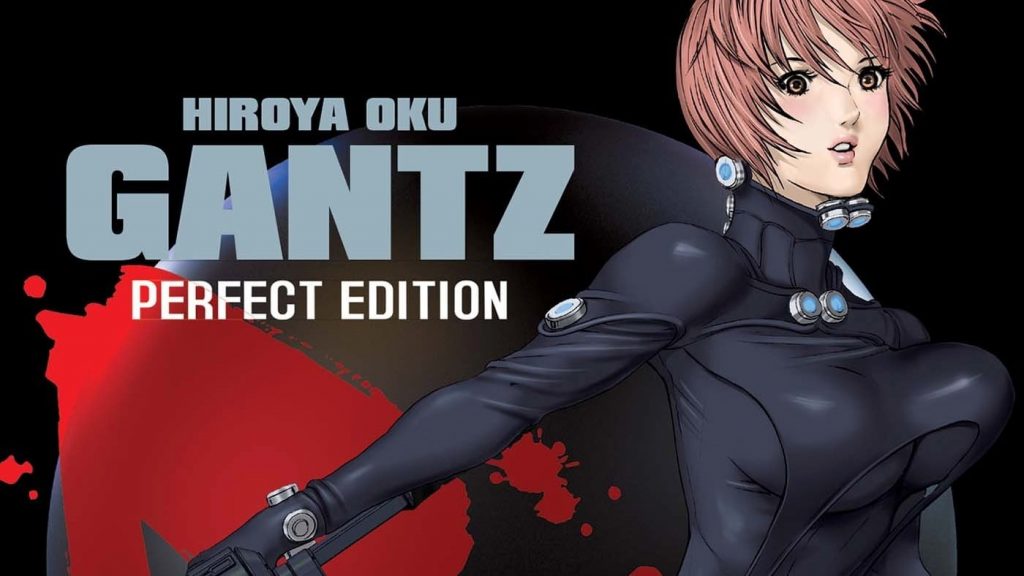 There are many stories about how manga authors are inspired by those who have come before them. This is not one of those stories.

Gantz creator Hiroya Oku stirred up a mini-controversy on Twitter the other day by posting a story about his complete lack of interest in Yoshihiro Togashi, the man behind legendary manga like Yu Yu Hakusho and Hunter x Hunter.

When I was a young manga artist, someone other than my regular editor came to pick up my pages one evening. He just kept talking about how amazing Yu Yu Hakusho is. I said, “I don’t know it at all,” and he ended up talking until the morning about how great what’s-his-face Togashi is. I wanted to say, “why don’t you go tell this to Togashi himself?” … I don’t know him, man. I know who Yasutaka Togashi is, though.

Yasutaka Togashi is, incidentally, another manga artist who once went by the pen name Piston Yasutaka.

Anyway: ain’t no rule that says every manga author has to read every other manga author. But if you’ve ever read a chapter of Gantz and wondered whether it was inspired by something written by Yoshihiro Togashi, the answer is clearly a definitive “no.”