Patlabor Anime to Be Rebooted with Short 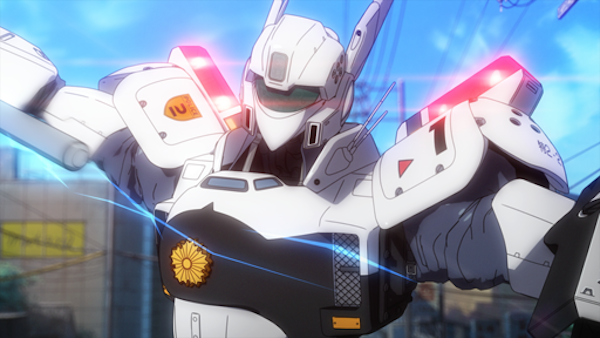 The Mobile Police Patlabor anime is making a comeback thanks to Japan Animator Expo, the series of anime shorts from Dwango and Hideaki Anno’s Studio Khara. According to the official announcement, the aptly-titled Mobile Police Patlabor Reboot will debut as a 10-minute short during a screening event on October 15.

Time of Eve and Patema Inverted director Yasuhiro Yoshiura is on board as director, director of photography, and storyboard artist. He’s collaborating with Kazunori Itō on the script, while Naoyuki Asano handles character designs and animation direction, and Kenji Kawai composes the music for the Studio Khara production.