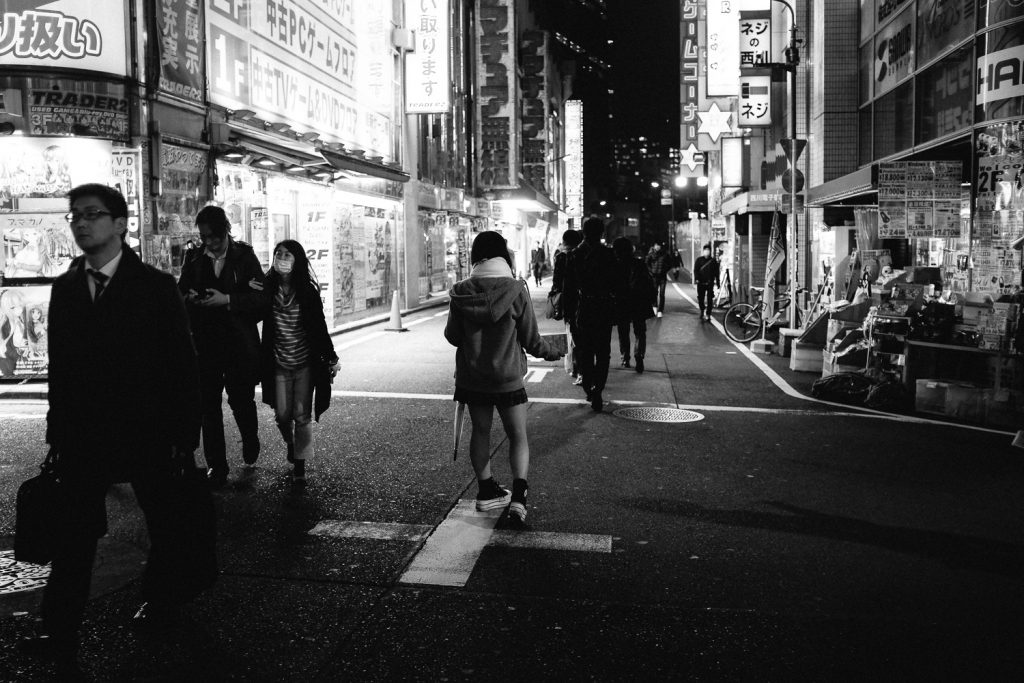 The COVID-19 pandemic hasn’t hit Japan as hard as other places in the world: there are only about 600 new cases per day, and life is relatively back to normal after a quasi-lockdown earlier this year.

Still, many places are seeing the impact of less (read: zero) tourism and other factors.

That includes Akihabara, the mecca for all things anime, gaming, cosplay and more. A recent report by Shukan Gendai claims that Akiba is now “scarier than Kabukicho,” Tokyo’s famous red light district, with yakuza and other criminal elements taking hold.

Shukan Gendai quotes someone with ties to the police as saying that “‘rip-off’ shops with bad intentions are on the rise in Akihabara. Since the voluntary lockdown ended, police crackdowns have come into full swing.”

If you’ve been to Akiba, you’ve probably walked down a street just off the main road where young women in cosplay try to attract customers to their shops. In the past, most of these cafes were what they claimed to be: above-board maid cafes, bars or restaurants.

But these days, says the source close to police, you see a very “un-Akihabara-like sight” hovering behind some of those young women: men in sweatpants covered in tattoos. In other words, yakuza.

Mistakenly enter one of these ‘rip-off’ maid cafes, and you’ll be charged hundreds of dollars for a single drink—the same tactics often used in Kabukicho.

Why have these criminal elements come to Akiba? For one, during the peak of the pandemic, Kabukicho was singled out for the number of clusters caused by its host and hostess bars. The increased media presence made it hard for so-called “rip-off groups” to operate, so they looked for alternative areas.

Akiba, says the source, was ideal for several reasons. For one, it connects multiple major train lines. Many people transfer trains there, and might go out for a drink before heading home. For another, otaku are in some ways the perfect prey: they’re often in Akiba to do shopping, so have a surplus of time and money. There’s also a stereotype that otaku are “weak” to young women in costume.

This news about criminal elements comes at the same time that Akiba is feeling massive financial strain due to a total lack of tourism. It’s hard times for Tokyo’s otaku mecca. 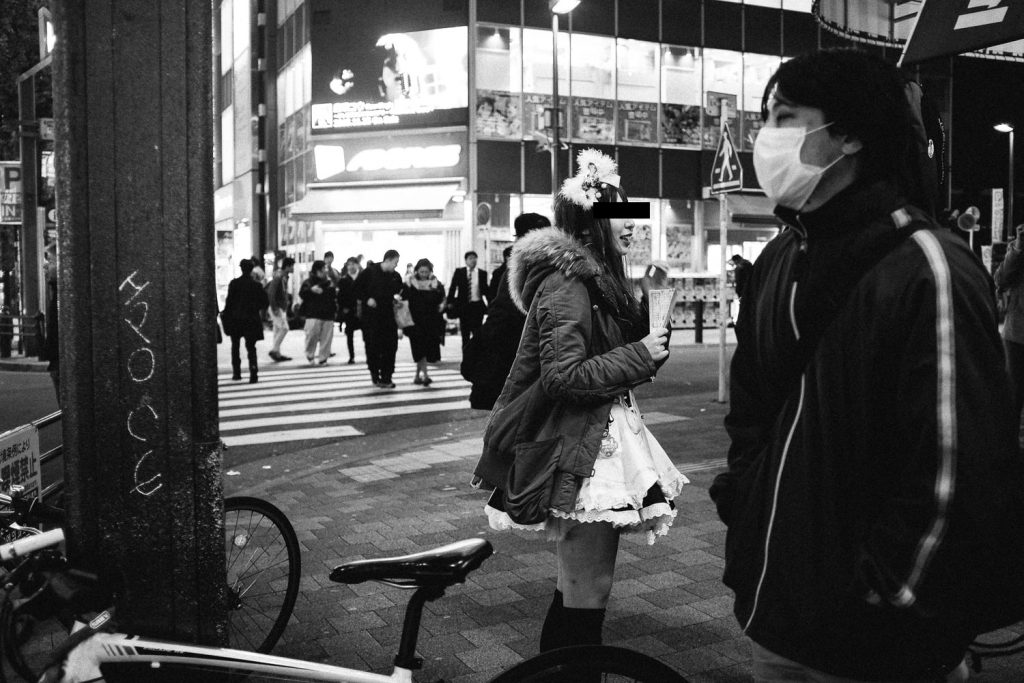