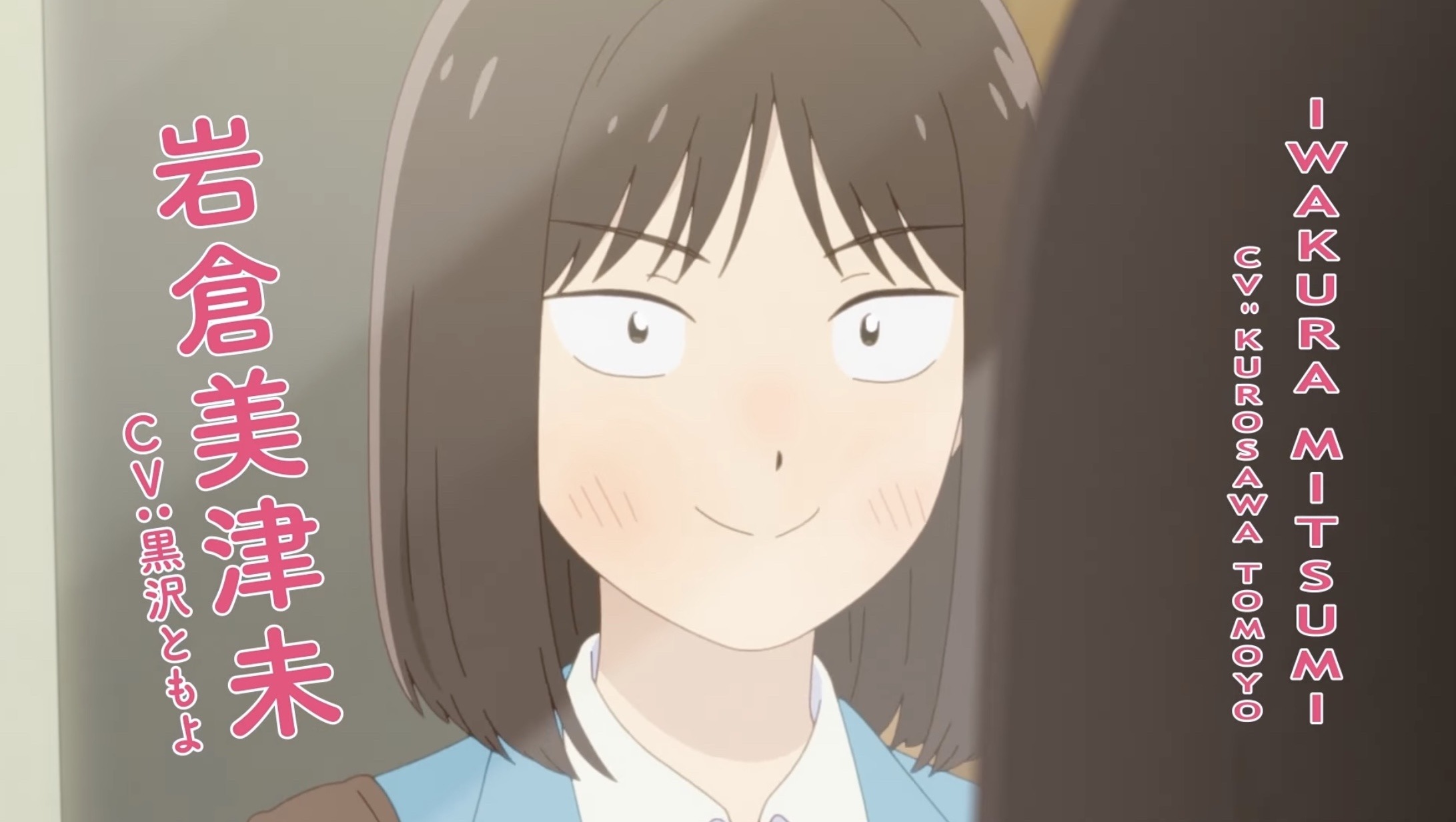 In addition to the reveal of plans for the second season of the Don’t Toy With Me, Miss Nagatoro anime, one of the shows Crunchyroll revealed during Japan Expo was the adaptation of Misaki Takamatsu’s Skip and Loafer manga. The simulcast airdate has yet to be announced, but you can see see an English-subtitled trailer below.

Skip and Loafer will be available to stream in the following regions: North America, Central America, South America, Europe, Africa, Oceania, the Middle East and CIS.

Among the main cast members are Tomoyo Kurosawa as Mitsumi Iwakura and Akinori Egoshi as Sosuke Shima.

Seven Seas Entertainment publishes the manga in English. Here’s how Crunchyroll sums up the story:

Iwakura Mitsumi graduated from a small middle school in the countryside and entered a top-tier high school in Tokyo at the head of the class. This child prodigy, who moved to Tokyo alone with a perfect life plan, is smart and gets good grades… but her social understanding isn’t quite on the same wavelength as others. This means that she sometimes makes mistakes, but her easygoing nature sways her classmates little by little, and all their different personalities are coming together before they know it. They meet and gradually come to know each other, and before long they understand each other well. Everyone experiences pent-up feelings and frustrations, but it is our friends who give us a chance at mutual understanding. This story may start out with some discord, but it becomes a happy school-life comedy before you know it! 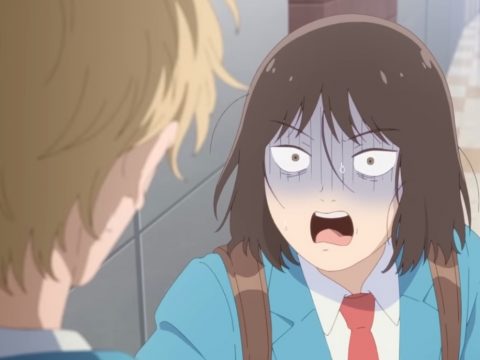