Quite a few announcements went down during this past weekend’s Otakon convention in Baltimore, with companies revealing new licenses and additional rights to existing series. FUNimation had the largest stable, with the addition of One Piece Film: Strong World and much more.

One Piece Film: Strong World marked the 10th anniversary of the anime, and to celebrate, the film was written by mangaka Eiichiro Oda. That’s not all of the One Piece to come from FUNi, though, as they also announced season 5 (episodes 264-336), which covers the Enies Lobby arc. The latter is currently planned for a summer 2013 DVD release. 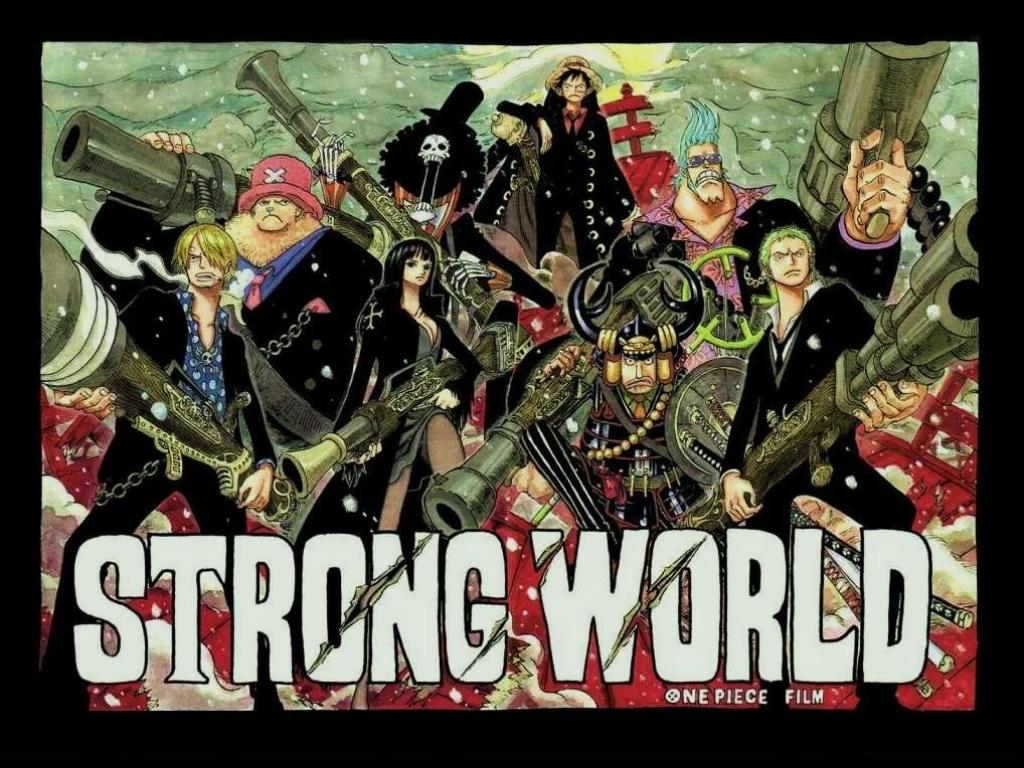 Some may have forgotten about Tenchi Muyo! at this point, but FUNimation hasn’t. They’ve nailed down the streaming, home entertainment, theatrical, and merchandise rights to the complete franchise. They also announced the spin-off OVA series, Tenchi Muyo! War on Geminar, which takes place 15 years after the events of Tenchi Muyo! GXP.

Of course, FUNimation wasn’t the only company to announce new stuff. NIS America announced an upcoming release of Umineko no Naku Koro ni (Umineko: When They Cry), based on the mystery visual novel by Ryukishi07 and 07th Expansion. Due out in December, the premium Blu-ray release will be split into two volumes packed with hardcover artbooks and clean openings/endings. The first volume will include 18 episodes at an MSRP of $79.99, and the second will have the final 8 episodes at $49.99. 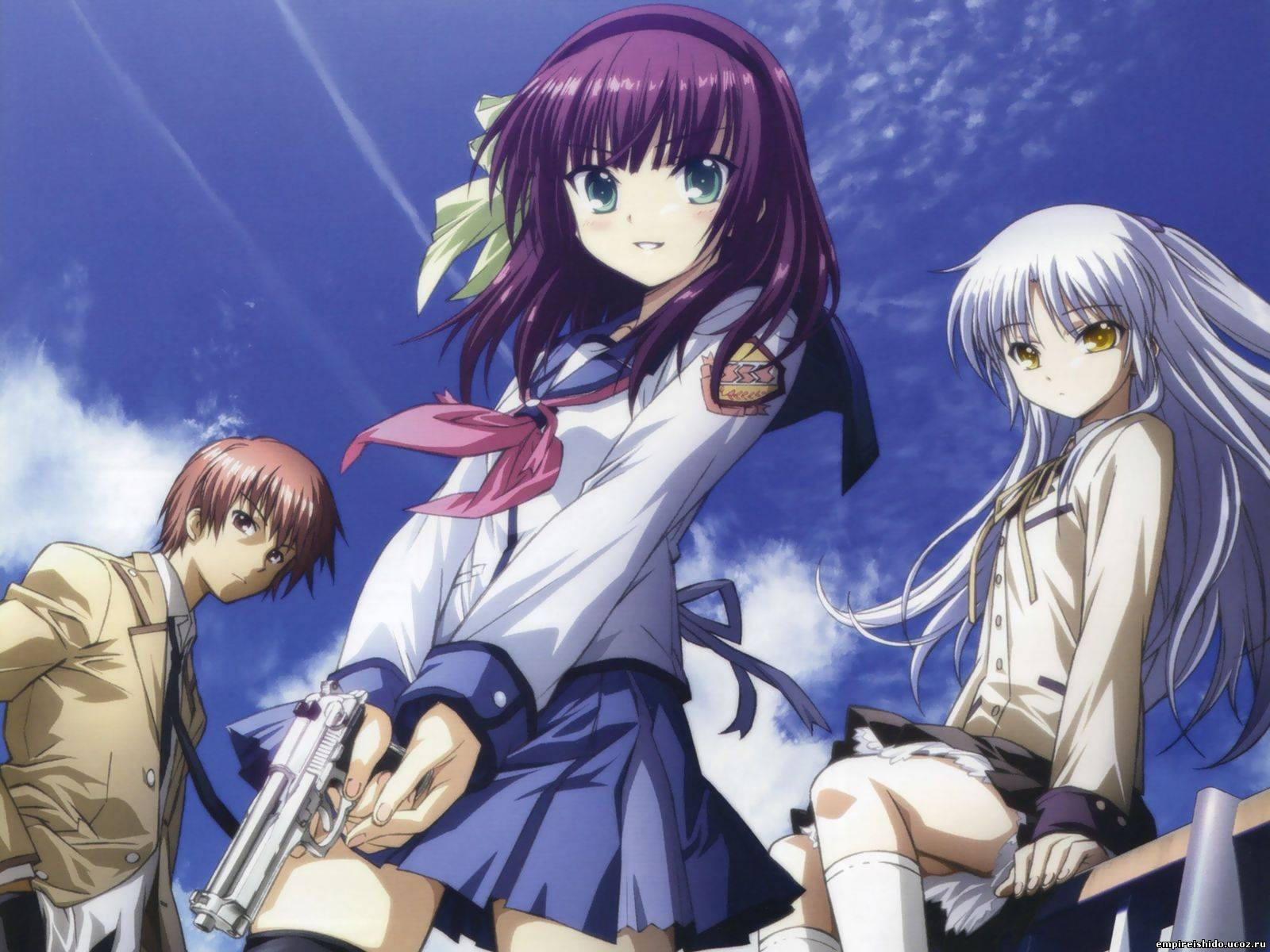 On the streaming-only side of things, Crunchyroll announced three more additions, with Angel Beats!, Hell Girl season 2, and Moyashimon season 1 joining the lineup. The second season of the latter, Moyashimon Returns, started streaming on July 19.

It’s not a new release, but Aniplex of America will be putting the much-loved Durarara!! out on Blu-ray in a limited lunch box set. The set will consist of five Blu-rays containing all 26 episodes, a double-sided poster, and more. Pre-orders started today, and the set is due out on October 30.

Streaming on Crunchyroll since July 18, Sentai Filmworks picked up the license for Nakaimo ~ My Little Sister is Among Them!, the anime based on Hajime Taguchi’s light novels. The story follows a boy who transfers to a school his future wife is said to also be attending. In accordance with his father’s will, he is to find his partner-to-be there, but his little sister is also among them and he has no clue what she looks like. Can this story have “happy end”? We’ll see!

That right there is the meat of the anime announcements that happened over the weekend at Otakon 2012. What are you most looking forward to? Were any of you at the con? Let us know in the comments below!