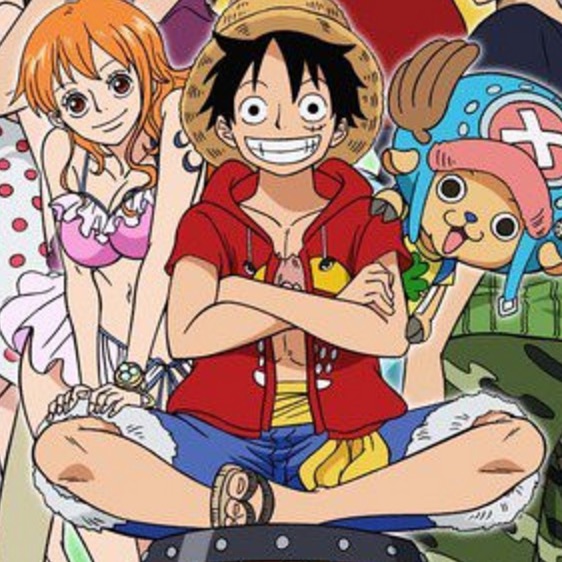 The nefarious cheaters known as the Foxy Pirates—first seen in their Davy Back Fight with Luffy and the Straw Hats before returning in in an anime-only story—are coming back for more. An original One Piece special is planned for December 19, with the Foxy Pirates heading into the New World to take on Luffy and co. on a foggy island that negates Devil Fruit powers.

Kōnosuke Uda—who directed the first nearly 300 episodes of One Piece, as well as episodes of Sailor Moon and the Galaxy Express 999: Eternal Fantasy movie—directs the special, with One Piece and Pokémon movie writer Atsuhiro Tomioka on the script. 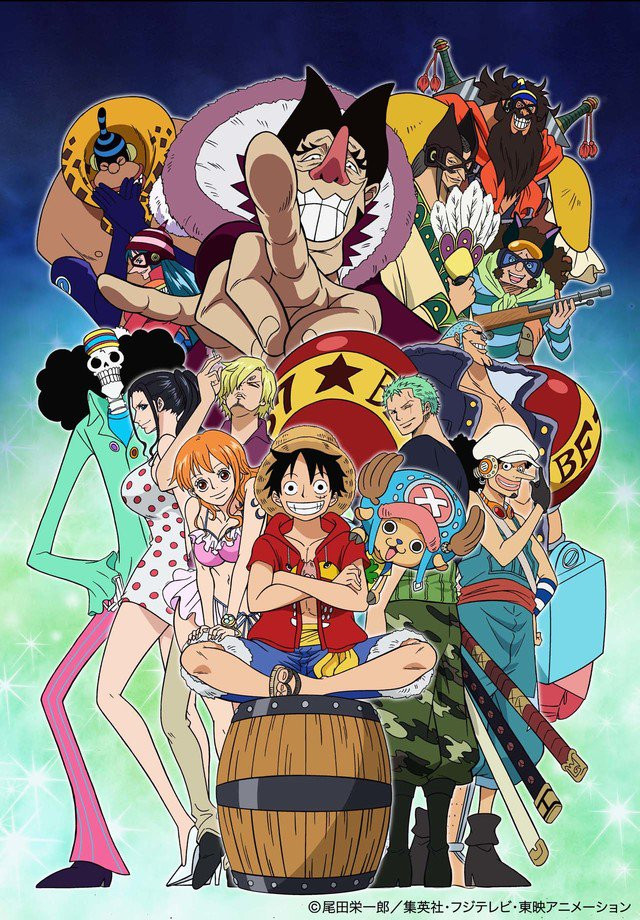 One Piece: Adventure of Nebulandia will debut in Japan at 9:00pm on December 19.