Timelines Collide — Why You Should Be Excited for Orguss 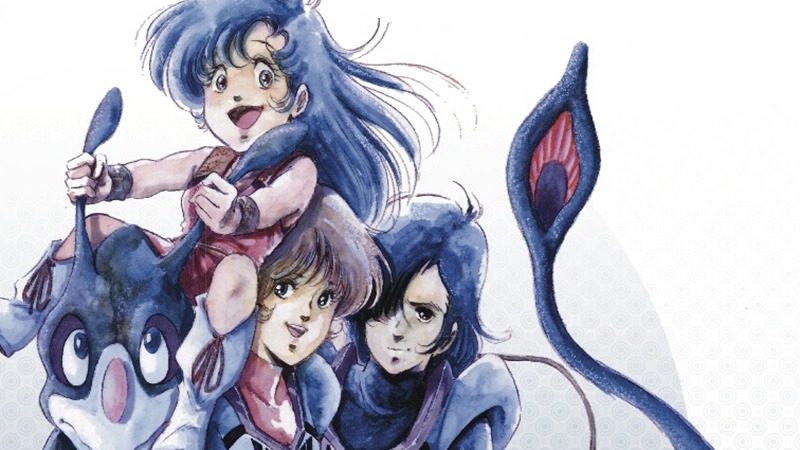 There’s a new Blu-ray on the way for Super Dimension Century Orguss, the timeline-bending 1984 mecha series from Studio Nue. If you haven’t heard of it before… prepare to get excited, because you’re going to love it!

Between its pedigree of anime greats and its absolutely wild story, this is one you’ll want to keep in your sights. Will you be pre-ordering this anime classic? 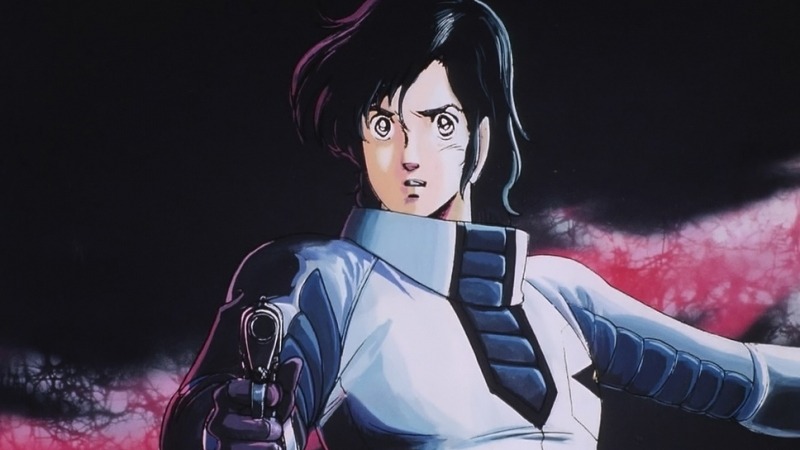 If Orguss looks and sounds a little familiar… good catch! It’s one of three “Super Dimension” series made in the 1980s, along with Macross and Southern Cross. The trio of shows share a staff and some themes, but exist in their own separate universes.

If you’re a fan of Macross or Gunbuster, you’ll likely already have noted Haruhiko Mikimoto’s style in the character designs. Kenichi Matsuzaki helmed both Macross and Orguss, and the shows also share a mechanical designer in Kazutaka Miyatake. Basically, if you liked Macross, all the same people are back, but the story is wilder than ever. And involves talking dragon things.

A Multiverse at Play 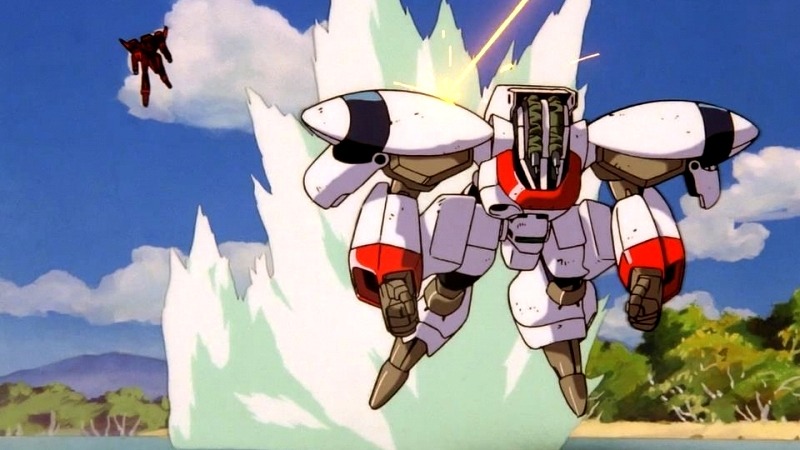 The story of Orguss is a convoluted one, spanning years and timelines. But here are the basics.

In 2065, battles have broken out over control of a space elevator. When the attempted use of a space-time bomb on it fails, fighter pilot Kei attempts to mess with it. This ends up sending him into a weird future where multiple timelines have converged into one. There are talking dinosaurs and alien girls, but also the world is going to end in a few years. So Kei sets out to undo his tinkering before the entire world is wiped out.

Oh, and there’s the title robot, of course: a rebuilt Bronco II named after this new dimension’s war god. You know, not foreboding at all. 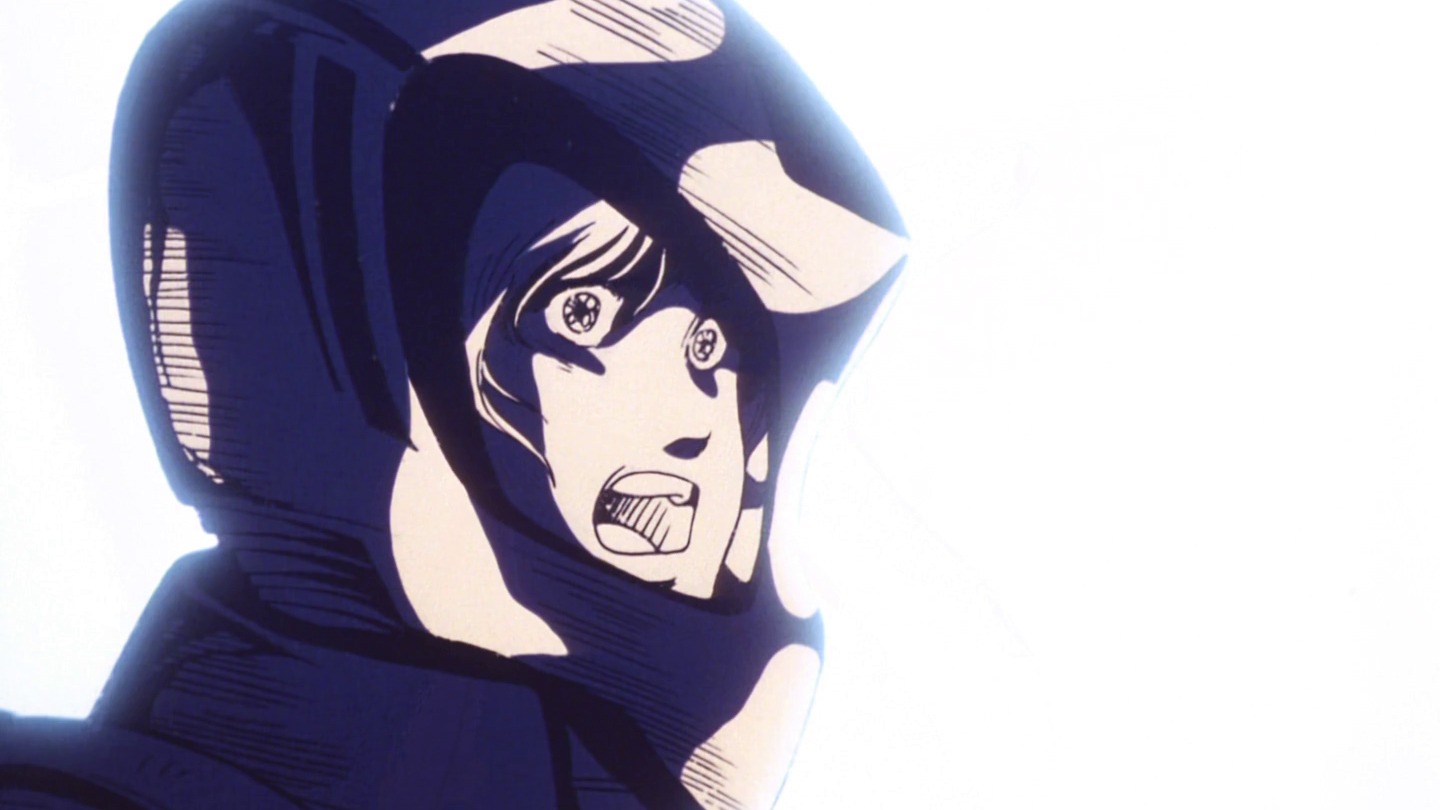 That’s a rough setup, right? Traveling a strange squishy multiverse world with a group of new friends, and your goal is to cancel out the world you’re currently roaming around in. It gets even more complicated once Kei actually gets to the end. We won’t say how, but suffice to say there’s a lot going on, and the results are wild.

Orguss plays with interconnected dimensions and multiverse theory in some wild and inventive ways. And if you’re a Super Robot Wars fan, you may have encountered the show’s side effects already. 2008’s Super Robot Wars Z kicked off with Kei’s tampering: that’s how all the different mecha series’s worlds crossed over!

Be sure to give Super Dimension Century Orguss a watch when it comes out!

View all posts by Kara Dennison
Is an Hour-Long Anime Premiere a Sure Sign of a Good Show?
Remake Our Life! Anime Announces 1-Hour Premiere