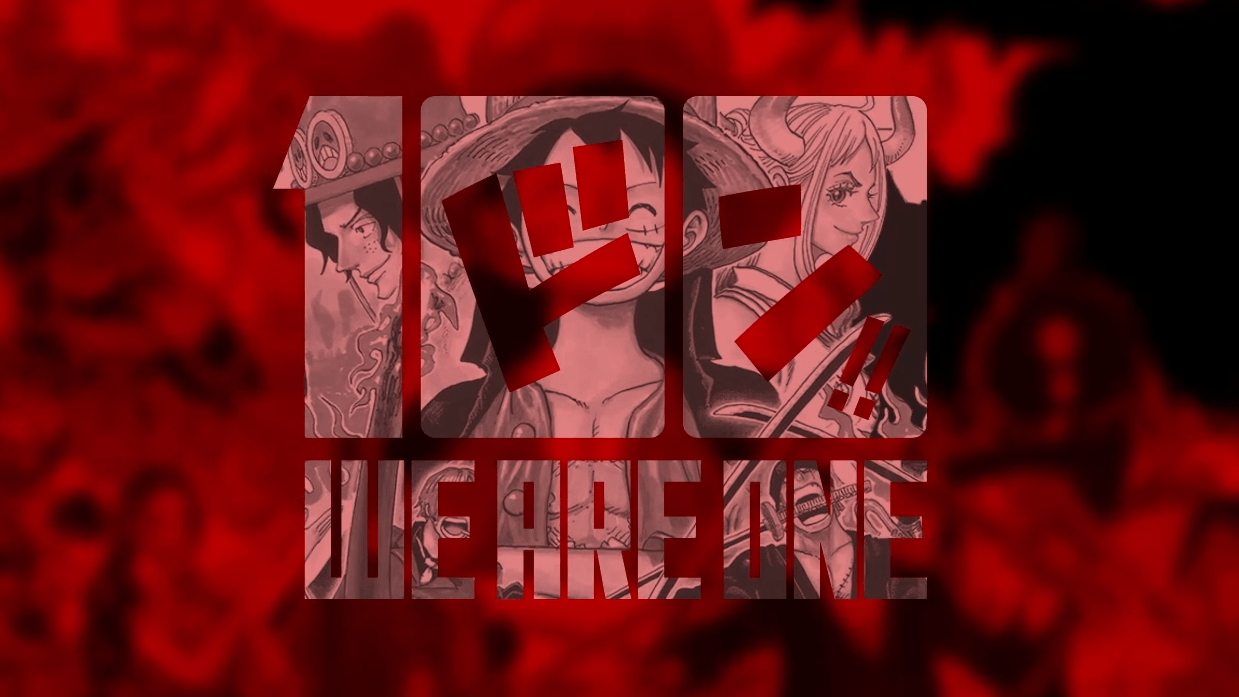 Long-running manga and anime One Piece is celebrating two big milestones at once. With 100 manga volumes and 1,000 episodes, it’s time for a proper blow-out. And part of their WE ARE ONE project is a miniseries of live-action films, showing how manga and real life intersect.

These tearjerker shorts are up on the show’s official YouTube channel, complete with subtitles. We’ve seen four so far — and these are a few of the lessons we’re taking away from them. How about you?

Nowadays, friendships can exist across any distance. The Internet keeps us close no matter where we go. But when someone you’ve had by your side forever moves on, exchanging email addresses isn’t quite the same. But as we see in One Piece, there’s no distance friendship can’t cross.

Scene 4, “Rivalry Between Nagi and Mai,” drives this home. Two friendly rivals hope to travel to Russia together to further their careers. Things don’t always work out as planned, of course. But as Vivi’s own story reminds us, the bonds of friendship can survive even across oceans.

Everyone Understands Fighting for Your Dreams

Despite shonen manga literally having “boy” right in the name, the genre is relatable regardless of age or gender. It’s a lesson more and more readers are learning, and One Piece is the gateway for many of those readers. In Scene 2, “Minami’s Challenge,” a young bride-to-be takes inspiration from the series as a first-time reader.

Though initially believing (and hearing) that stories like these are a “guy thing,” she dives into them while staring down live with an unsupportive husband. We get a very cool look at the women of the series, each with their own goals and struggles and hopes and fears. Suffice to say, Minami understands the desire to fight for her dreams just as much as they do.

It’s true that we jump into manga and anime for escapism quite a lot. But as we do, we find inspiration in our favorite characters — no matter how unrealistic they or their world may seem WE ARE ONE. juxtaposes great moments and characters from One Piece with relatable real world problems. Whether it’s losing a mentor or learning the strength of teamwork, you don’t have to be a pirate for these moments to be meaningful.

You’ll also notice little nods to the characters in the appearance and wardrobe of the short films’ real life stars. Oftentimes you can see who they’re meant to reflect right away — as with the indie team of Scene 1, “Wataru the Entrepreneur.” Hamabe and Wataru learn to calm their rivalry for the greater good through the mutual respect between Sanji and Zoro. And just as we see our favorite characters reflected in these short films, we can carry similar lessons into our own lives.

Keep an eye on the official One Piece YouTube channel for one more installment of WE ARE ONE!