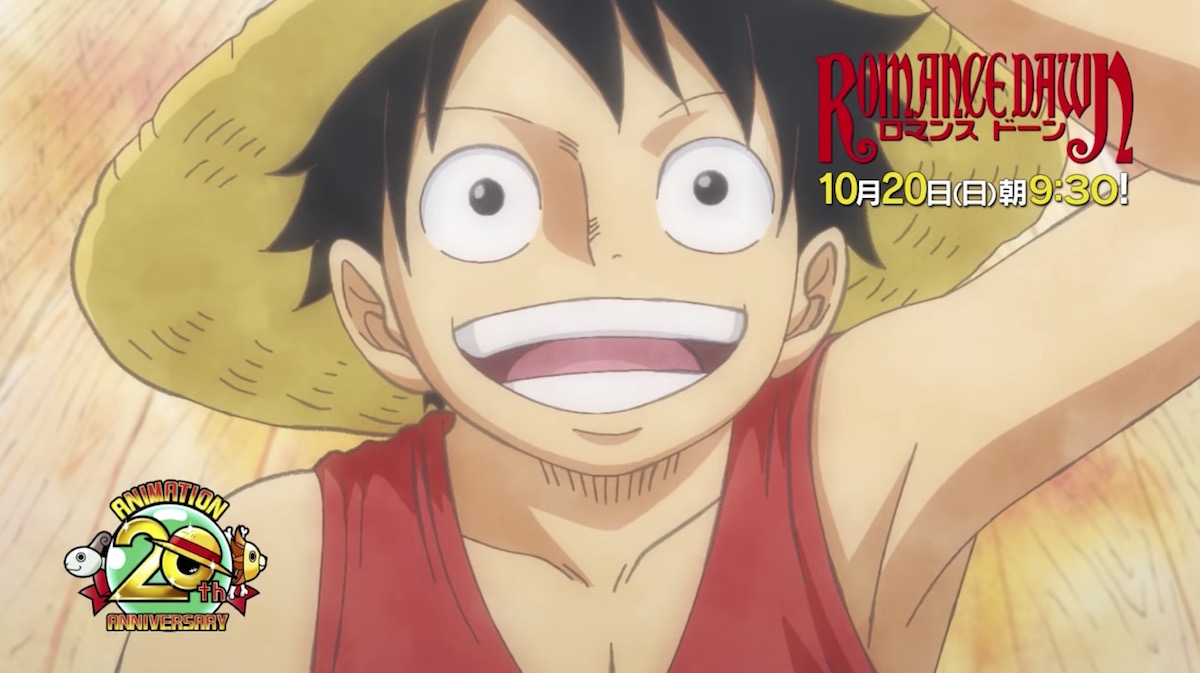 Eiichiro Oda’s original prototype for his hit One Piece manga, Romance Dawn, is getting another anime adaptation just in time for the 20th anniversary. This time around, the adaptation aims to be even more accurate to the original manga, which made its debut in Shonen Jump‘s summer special issue way back in 1996.

While both Romance Dawn and One Piece feature a protagonist named Monkey D. Luffy, they’re different beasts entirely. The latter would go on to pay homage to the former with the title of its first chapter in 1997.

The new special anime episode will air on TV in Japan on October 20. Check out the latest preview below.