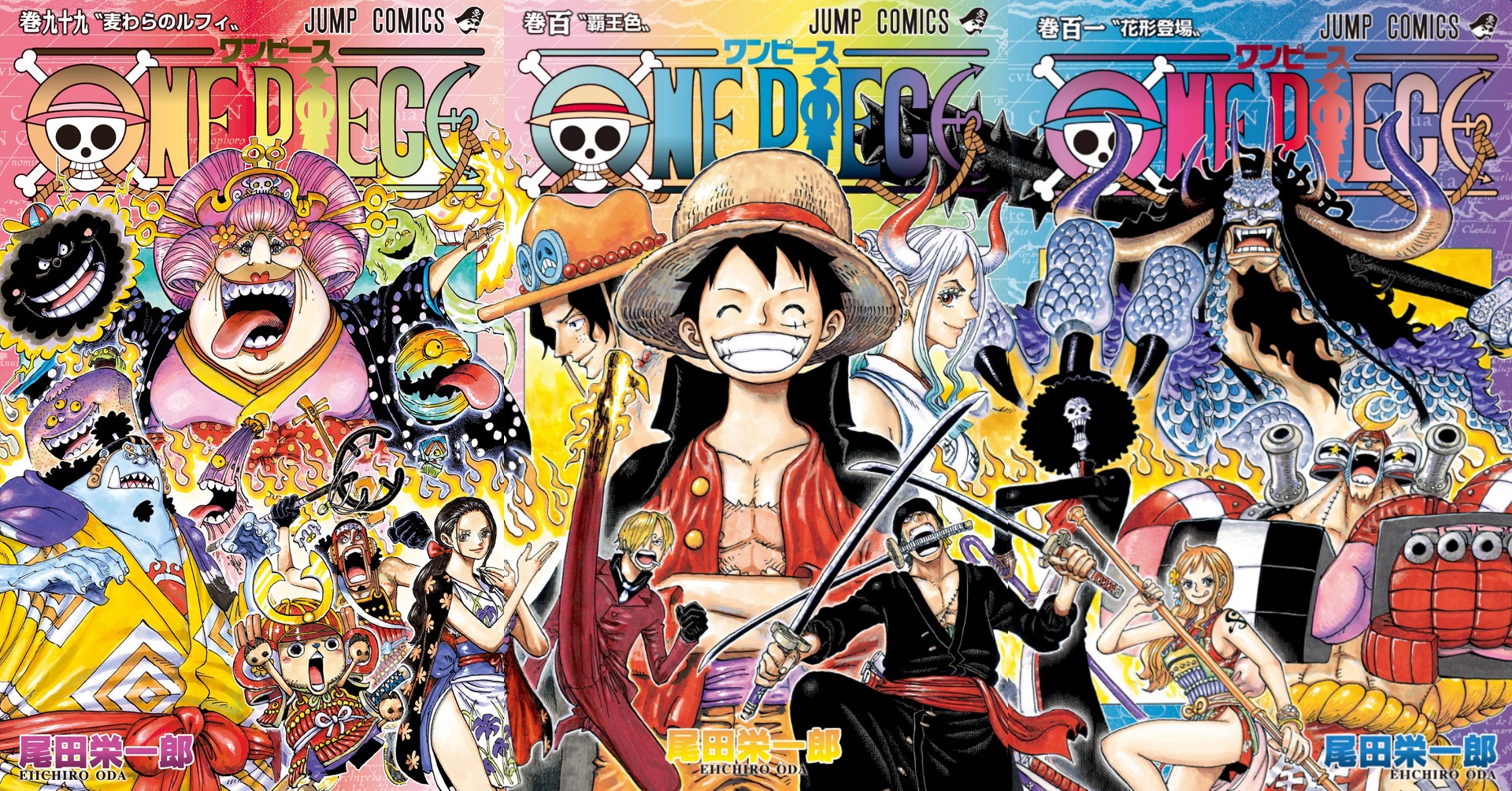 Thanks to the recent news about One Piece taking a break so author Eiichiro Oda can do a bunch of stuff—including reorganizing the final piece of the long-running story—we already knew the end was nigh for the manga. That status has been confirmed further via the official Twitter account, which said the One Piece manga will be entering its final act when it comes back from break on July 25.

Oda has been known for teasing the ending of One Piece for years now. Back in August 2020, he revealed that the series had just about “4 to 5 years left” and that the ending was solidified. In September 2021 he added that the the story is in its “final stage,” so everything seems to be going according to plan.

There are currently over 1,000 episodes of the anime adaptation, and the Wano saga just ended in the manga with a hair over 1,050 chapters.