Served up as the 10th film in the long-running series of One Piece movies, the boldly titled Strong World is coming to Japanese theaters on December 12th. This one is a little more special than normal, however, as series creator/mangaka Eiichiro Oda is overseeing production himself.

Beyond creating the movie’s story, Oda even drew over 120 pages of rough drawings for the film, all of which I’d love to check out, personally. While American fans will be waiting well beyond December to see the results, we can all check out the full trailer, which is streaming (in Japanese) over at the official website.

Check out the trailer here. 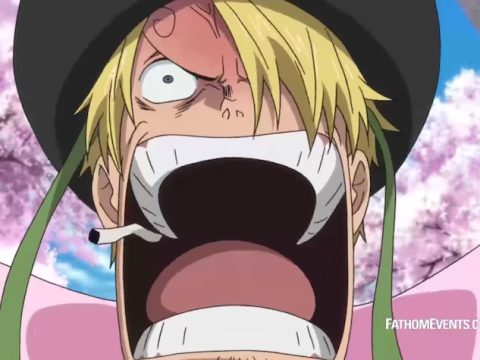 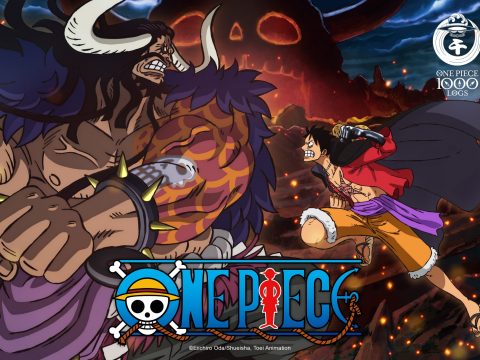 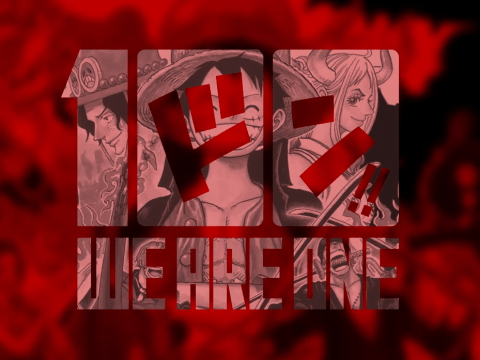 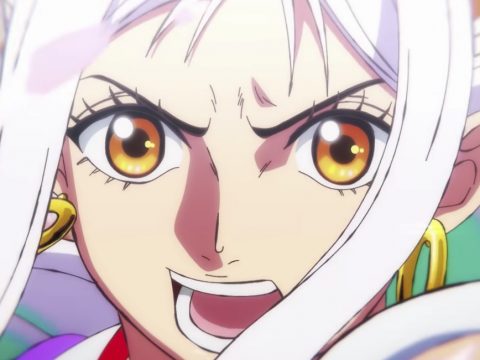