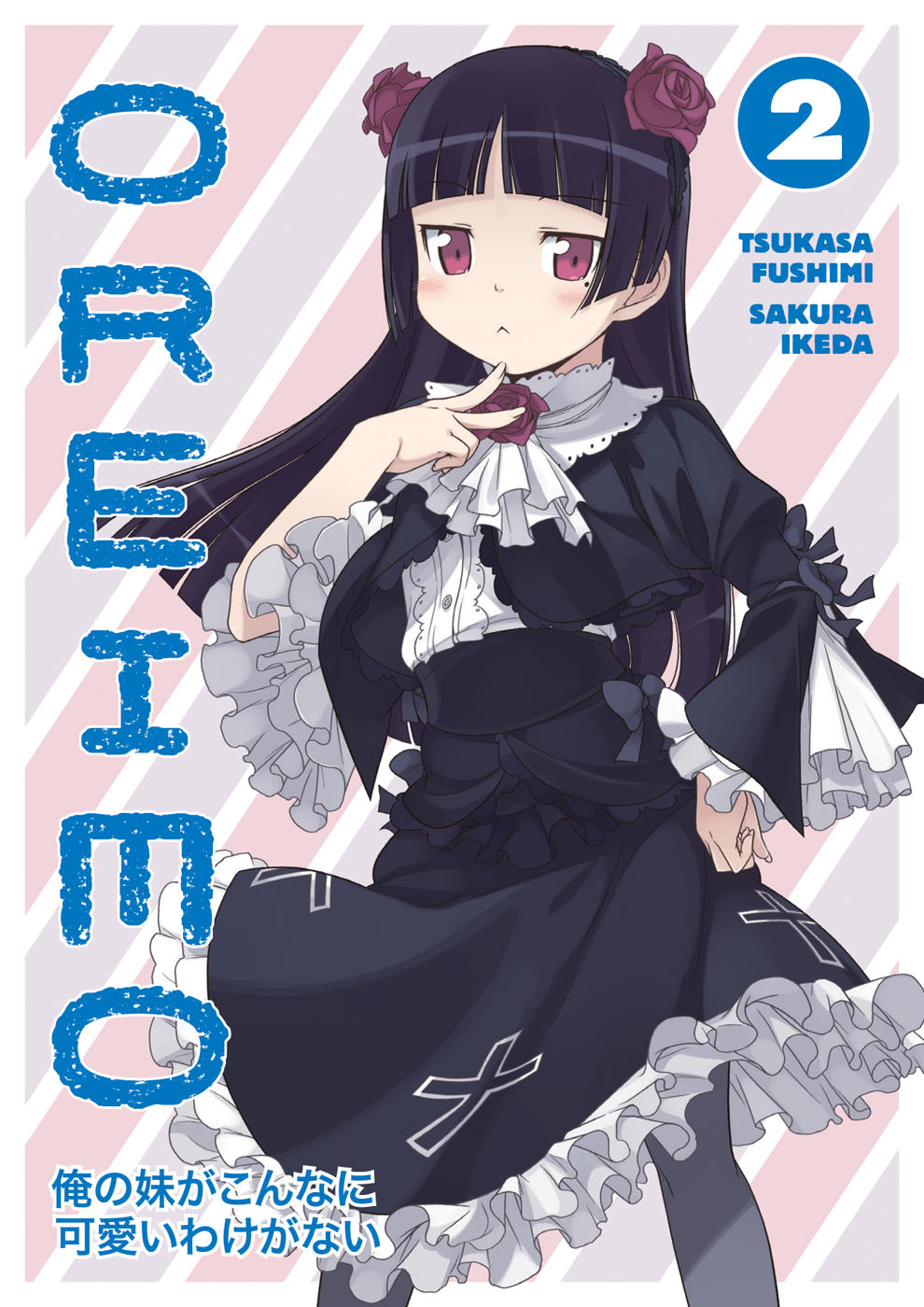 It’s week two of 2013’s new manga! And don’t worry, the novelty of me pointing out the new year and the manga it offers will not last much longer – only 356 days until 2014 after all.

Dark Horse is releasing the second volume of Oreimo this week, resuming the story of a young man charged with the task of protecting his little sister’s dark and troubled secret – she is actually… an otaku! Alright, so there’s something a bit bothersome about a smart, cute and popular girl fearing that anyone finds out she’s actually into a variety of geeky things. But with a cast of colorful characters, a dramatically scary Father and a stressed out brother just trying to forge something resembling a friendship with his sister, Oreimo is plenty of fun anyway!

Seven Seas has my top pick of the week, and that’s the second volume of Girlfriends. This omnibus book completes the series and it’s a series that I hope does well enough to ensure we’ll see even more yuri (romance between two women) published in the future. We’ve already got another book by Milk Morinaga upcoming from Seven Seas, and after finishing this book, I’m literally counting the days until that next one arrives. Girlfriends follows two young women, Akko and Mariko, as they traverse the joys and uncertainties of falling in love.

Romance blossoms in a much different way in I Don’t Like You At All Big Brother! (Vol.02). Contrary to the manga title, Nao does in fact like her older brother quite a bit. While learning that he’s adopted removed one barrier, she now has her best friend as competition in the ever escalating battle for her brother, Shuusuke’s, affections. Oh, and there’s the student council president vying for him as well… Run far and fast, Shuusuke! 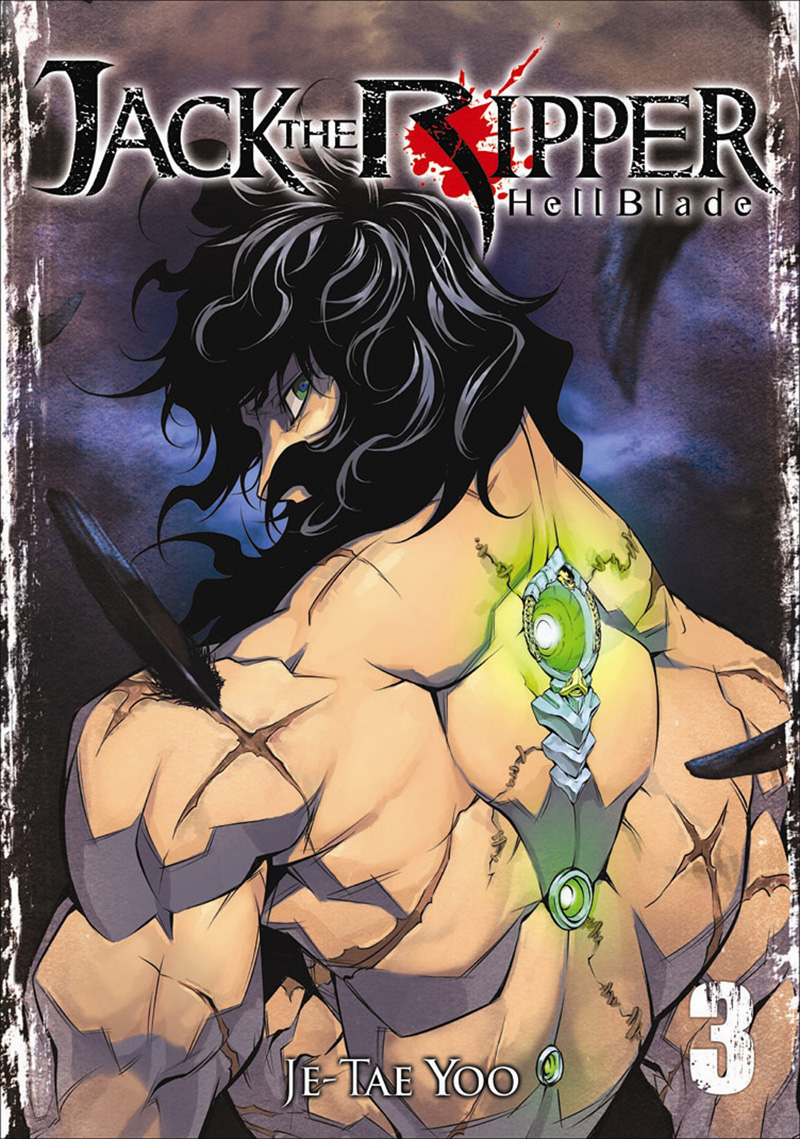 Deviating away from the complications of love is Jack the Ripper (Vol.03). It’s a volume of reveals as we learn more about the already uniquely written serial killer who is a beast of a different kind in this world where London is overrun by demons.

It’s been a while since the stereotype of anime and manga being nothing but cat girls was around, but Viz Media is being back the notion in a different way and for a different crowd with two new books of Loveless. The first is volume two of their omnibus re-release edition of the series. They’ve done a great job with these new editions – crisp printing and smooth translations make it a worthwhile second dip for previous fans and a great second chance for those lamenting the now out of print Tokyopop books. So many pretty, dramatic, fighting cat boys… 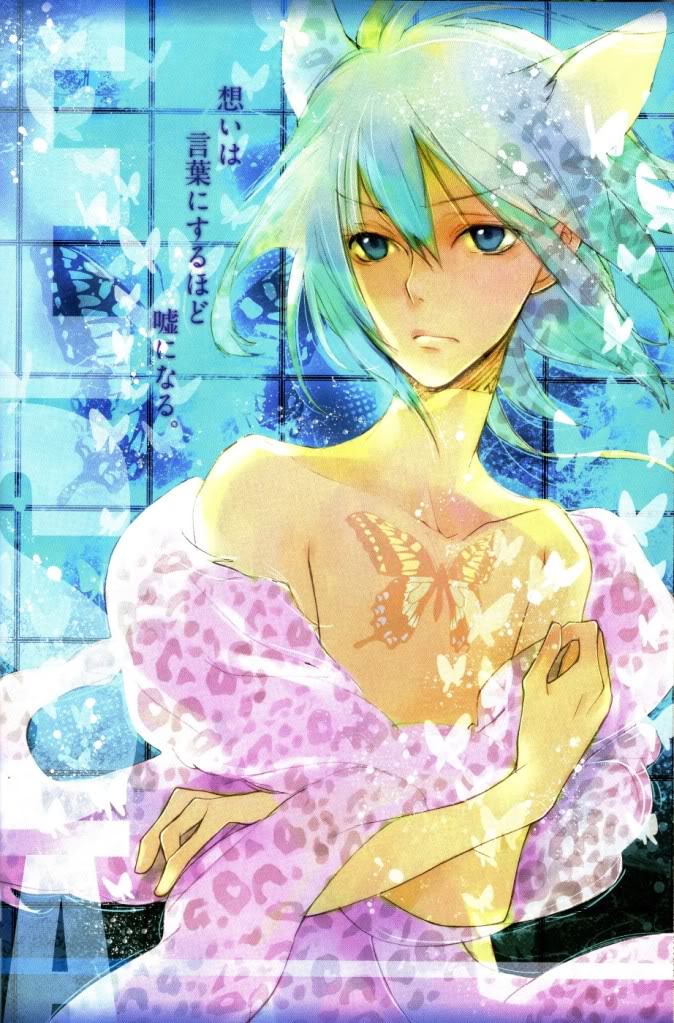 Then flash forward and you have Loveless (Vol.10), the continuation of the series for those who did already buy the original books. With recent reveals having left Ritsuka emotionally shaken, he’s actually looking forward to returning to the banality of school life. But, though he has bodyguards there to protect him, even they can’t do anything to protect Ritsuka from walking into trouble on his accord. That’s exactly what might happen when a new fighting unit named Moonless appears before him with a tempting offer.

Lastly, in Case Closed (Vol.45), Jimmy is back on the case when two different murders leave him searching for clues in some unlikely places. First it’s a leisurely fishing trip gone awry, and then he must investigate the murder of a baseball player who is said to have been killed by someone Jimmy himself spent that very day with. Is he proving or disproving events happened this time…?