Evangelion exhibit coming to Ginza in 2013 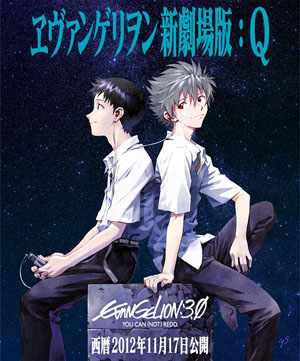 Hot on the heels of the recently released Evangelion move Evangelion 3.0: You Can (Not) Redo is the announcement of a new Evangelion-related exhibit, set to run from August 7-26 on the 8th floor of the Matsuya Ginza department store in Tokyo.

Announced in the January 5 edition of the Asahi Shimbun, the exhibition promises to showcase original illustrations, planning documents and other materials that will give visitors a look behind the scenes of the Eva franchise.

Matsuya Ginza department store has recently played host to a wide variety of anime and manga related events. In 2012 alone it hosted exhibits commemorating the 110th birthday of Walt Disney, the 50th anniversary of Tatsunoko Productions, and the 40th anniversary of legendary manga The Rose of Versailles.

For a property with as much pop-cultural cache as Eva, its appearance on the 8th floor of the department store comes as no surprise. If you’re an Eva fan, this might be the event to plan your trip to Japan around. 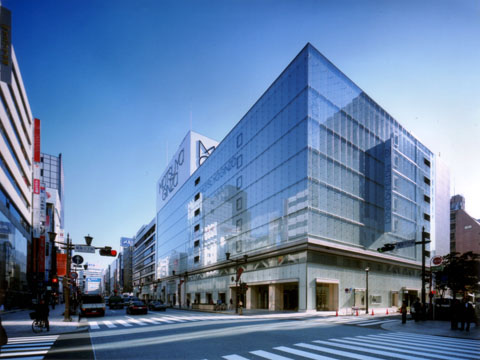