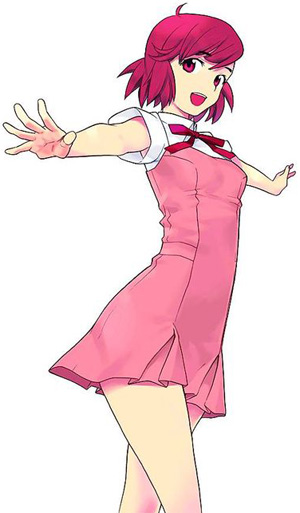 Week two of 2012! And no I won’t be counting up the weeks of 2012 until we hit 2013. That said, it’s already disorienting seeing the release dates coming out for 2013. It’s like Christmas—the moment it’s done, we’re already seeing Valentine’s Day stuff everywhere. It’s only baby steps into 2012 and already I’m jotting down pre-order information for 2013. Go figure. But enough about the future, let’s focus on the now! And the now is this week’s new manga.

Bandai Entertainment books don’t come out very often so it’s bittersweet to see one out following last week’s news about their halting production. That means this week’s release of Kannagi (Vol.03) is the last of the series we’ll see from Bandai. My fingers are crossed that the story of Jin and his multiple personality goddess, Nagi, ends on a somewhat satisfying note at this halfway point in the series—or at least not on a huge cliffhanger.

The penultimate volume of Twin Spica is out from Vertical Inc this week and it’s listed at 400 pages. This is going to be a very thick volume, much to readers’ joy! After the way the last volume ended, I’ll be having a box of tissues ready for this one. It’s bound to be an emotional wringer. I’ve little doubt the bulk will be dealing with the effects of the news characters received but I’m just as confident we’ll see some impressive garnering of strength from it as Asami and her friends continue their journey to the stars. 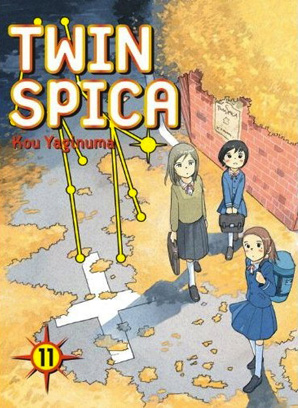 Another series coming to an end with January 11th’s shipment—though this one is running its natural course—is Hyde & Closer. Bringing things to a dramatic finish, it’s a battle for the world’s sake as Closer finally learns what stands between the power to destroy the world and the series’ big baddie, the Watcher in the Window. Not only does he and his group need to defeat the remaining minions standing between them and their boss but as the last book it means they’ll need to defeat the Watcher himself and find the one magical item they need to stop the biggest curse of them all.

Continuing on to fight another day are the remaining school children in Bokurano Ours (Vol.05). The contract they inadvertently tied themselves to has been picking them off one by one and now it’s Chizu’s turn to pilot the giant mech, Zearth. Each child has brought their own stories and problems to the forefront of their respective chapters and Chizu is no different—at least not in the having a story part. While those before her sought protection and redemption in their final moments, Chizu seeks revenge against a lover no one is allowed to know she had. 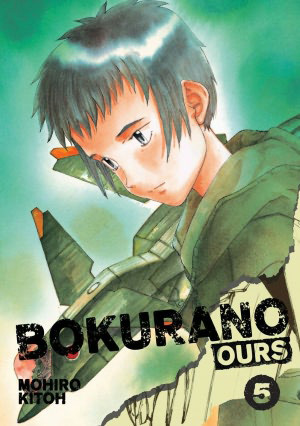