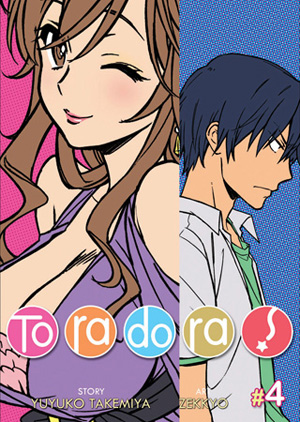 It’s been a year’s wait but CLAMP fans looking for another Dark Horse double-dip will be pleased to see Magic Knight Rayearth (Vol.02) on store shelves this week. At 640 pages, this is the second and last volume of the collected series returning us to Cephiro along with Hikaru, Fuu, and Umi. After the shocking end to the story’s first half, a lot of unresolved feelings remain and the Magic Knights will need to learn to forgive themselves before they can gain the strength to save Cephiro by finding a new pillar to support it. These editions include new translations and gorgeous full-color illustrations.

Digital Manga is releasing the second volumes of two Kemuri Karakara series today and they’re among my top picks of the week. I really enjoyed the first books of each and hope they receive some more due attention with their continuations.

In Replica (Vol. 02), we return to the battlefield with scarred red-head Manji, who fights alongside a group of adventurers to take down a crazed toy maker named Alice. He’s already littered the city with bombs so they’ll need to be extra on-guard to survive his next assault. Countdown 7 Days (Vol.02) continues a different kind of fantasy story as we’re transported back to the afterlife where the ‘spirited’ Onigawara is still determined to make the dangerously aloof Mitamura hold up his end of their original bargain. Complete a task in seven days and be brought back to life! Seems Mitamura still hasn’t clearly told him it’s not actually possible, though… 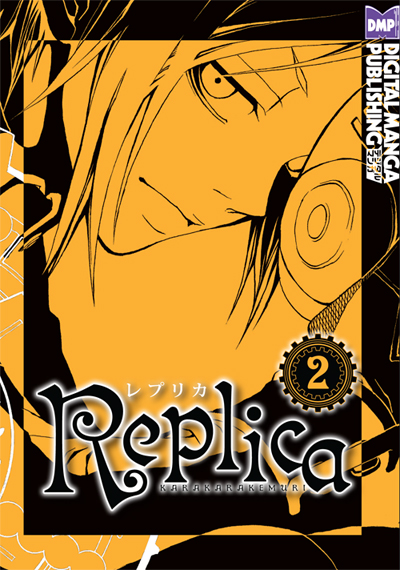 A new volume of Sayonara, Zetsubou Sensei is upon us, but there’s been some speculation out there that this could be Kodansha Comics’ last volume of the series. If the thought makes you cry out with a despairing ‘nooooo!’ then make sure you and your friends buy your copies of the series to let Kodansha know that you still want your fix of the will-he-won’t-he (kill-himself) school life comedy!

Seven Seas has two new single volumes out – Blood Alone (Vol.06) and Toradora (Vol.04). I was a little bored with the last volume of Blood Alone, which was a collection of episodic fluff stories over plot progression, but I still find the two leads so likable that I’d even be okay with another volume of that here. In Toradora, Ryuji is relieved to finally be making some peace with the angry and pint-sized Taiga, but now finds he has a whole new set of problems when everyone assumes they’re dating! If that wasn’t bad enough, their relationship gets a blessing from the girl he actually likes. Ah, high school. 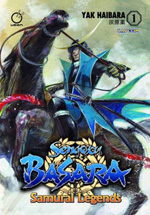 For the video game fans out there – or those who just enjoy a good story about samurai – UDON Entertainment is releasing the first volume of Yak Haibara’s Sengoku Basara: Samurai Legends. This manga adaptation serves as a prequel to the game of the same name, released for the PS3 and Nintendo Wii. The story within is a dramatic re-telling of the events that unfolded in history when Lord Nobunaga was murdered and a race for his power began.

While Viz Media’s top picks of the week for me are 20th Century Boys (Vol.20) and Cross Game (Vol.07), my eyes can’t help but be drawn to Case Closed (Vol.42). Gosho Aoyama’s story of a detective turned back into a child (and still solving crimes) has been published by Viz Media since 2004; almost a decade and with over forty volumes to show for it, and with more on the way! In what’s described as “their most monstrous case yet,” Conan and his friends find themselves on the search for a killer when a murder mystery game suddenly turns far too real. The stereotypical creepy mansion is bad enough for these situations, but Conan and co. are stuck on a haunted ship!

Maoh: Juvenile Remix is having its final volume released. It brings to a close the story of Ando, a young man who can make other people say his thoughts out loud, and Inukai, a vigilante group leader out to take over Japan. Here at the climactic confrontation, however, it’s Junya – Ando’s younger brother – who may be Japan’s last hope as the world’s greatest killers convene in a bowling alley for their final showdown. 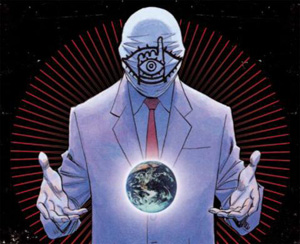