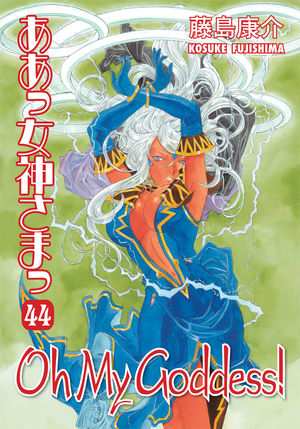 It’s the penultimate volume of Oh My Goddess to start us off this week – only one more volume left after this! That’s so weird to even type. Of course that means there are still plenty of loose ends to tie up, so let’s not jump ahead too far. There are promises to be fulfilled, powers to control, and anti-proton bombs to explode… but just when you think the story is coming together, it takes a twist by revealing one of the perceived absolutes of the plot could now unravel when Belldandy offers Keiichi the chance to cancel their contract. … Can she really do that?

Digital Manga’s title this week is one of their Kickstarter funded manga and, if their previous Kickstarter title Barbara is any indication, this newest one is likely going to be hard to find soon, so grab it while it’s here! But what is it you ask? 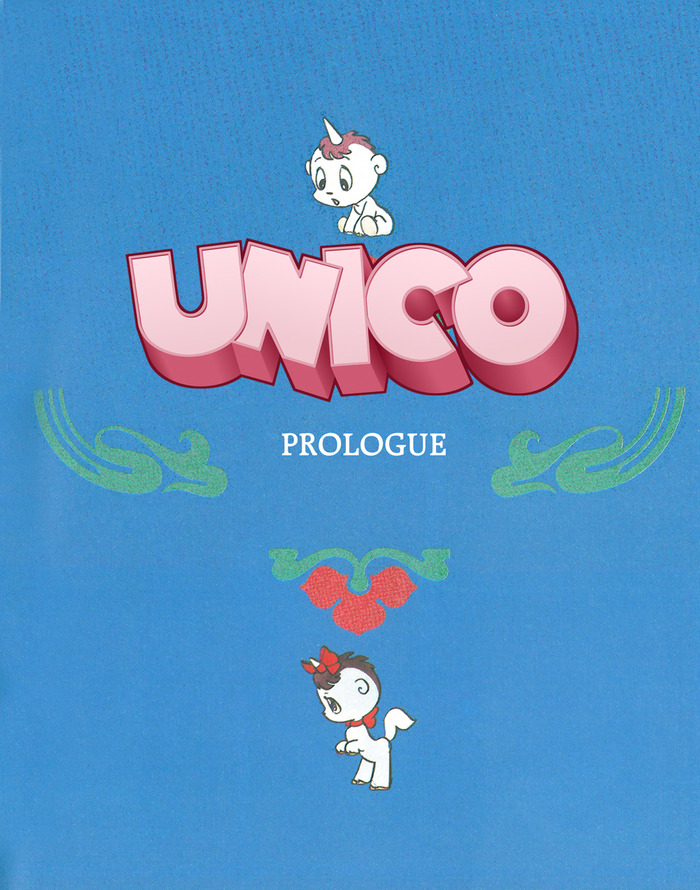 Unico is a title by the late and great Osamu Tezuka, and is collected here as a 400-page omnibus in full color. The story follows a cute little unicorn who is the prized friend and bringer of good luck for his mistress, Psyche. But when a goddess’ jealously of Psyche intervenes in their little utopia, Unico is flung into a world he doesn’t recognize with no memories of his past life. There he faces an assorted of weird and dangerous things from fairy tale characters to Russian royalty, all a part of his all-ages adventure across the world.

It’s a musical mystery in Viz Media’s release of Case Closed (Vol.46). Conan is currently investigating a family of talented musicians who all seem to fall victim to unexplained deaths. While he remains momentarily tangled in the strings of a violin, what I think the real meat of this volume will be is when he finally discovers another clue about the Men in Black. You remember the ones, right? The ones who were responsible for him being transformed into a child? With the series only halfway over, I’m not holding my breath for any big reveals, but forty-six books in and still chasing, I’ll take almost anything!

Much closer to its final volume is Excel Saga, which edges nearer with this week’s release of Excel Saga (Vol.25). And with incoming finale comes some long-awaited discoveries, like what the City Environmental Security Administration has actually been doing all this time! Naturally it won’t be that simple, though, and certainly not that straightforward, but how and why would we expect a series as crazy as Excel Saga to be any of those things anyway? 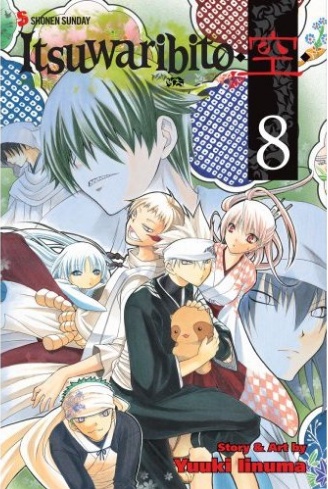 Itsuwaribito is a series whose ability to surprise has fallen to the wayside as of late, but I still find it entertaining to see how its title character will use lying as a way to help others. Most times it feels worth it just trying to figure out what the lie actually is before he reveals it with a snappy one-liner and potentially cool fight scene. In this eighth volume, the continued search for treasure leads the main cast to go up against a gang holed up on an isolated island.

Meanwhile, things get even darker in Loveless 2-in-1 (Vol.03). Collecting the original volumes five and six, Ritsuka finds himself prisoner to his abusive Mother when she literally confines him to a chair in their home. Elsewhere, Soubi makes a discovery that leaves him desperately reevaluating who he even is and what he’s been doing – cue the angst! They’re all so pretty and mysterious while they’re rolling about in their drama and homoerotic tension – how do the fans resist? 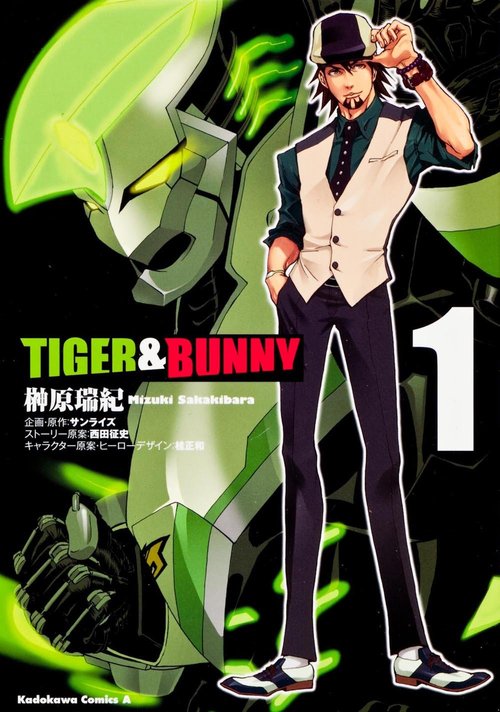 Then last up for the week is actually my most anticipated – Tiger & Bunny (Vol.01). Regrettably I’ve yet to watch the entire anime series since only the first episode was ever made legally available to watch in Canada. A bummer, right?! While I await the first box set to wheedle its way into my budget, I’m excited to learn more about this colorful cast of characters in the manga adaptation. Tiger & Bunny follows two superheroes learning to work together in a world where corporate sponsors keep superheroes in business and capturing criminals is a measure of your success via a reality TV based metric.