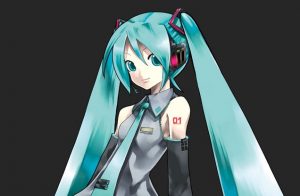 Hatsune Miku has been busy in the fight against COVID, but fans want more for her. The Okadama Airport is thinking about ways to build up its business, and it might just change its name to the Hatsune Miku Airport.

The Okadama Airport is located in Sapporo, and Miku is already an ambassador there. Using her name for the airport could bring in tourists or even just catch the attention of people who already know Miku, thereby putting the airport into their minds.

Still, nothing is official yet, and the airport might decide to go in a different direction. But if they do decide to become Hatsune Miku Airport, you have to wonder what sort of themes and designs they’d use! 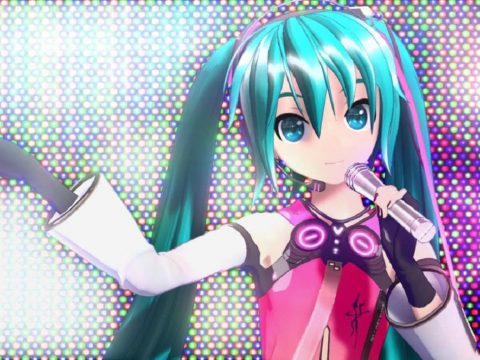 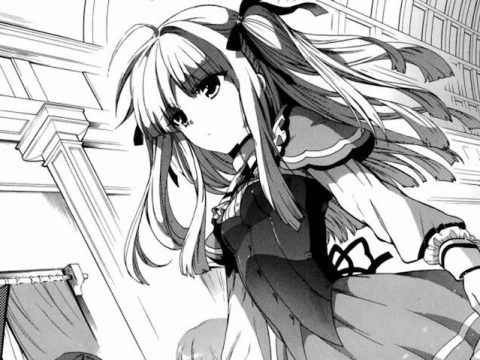 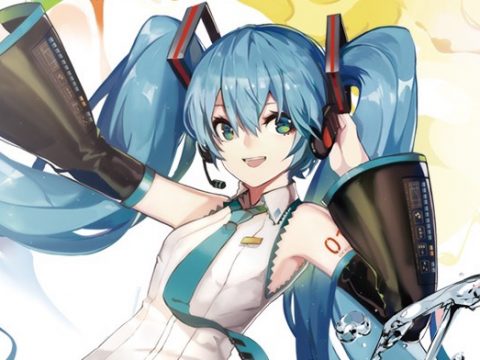