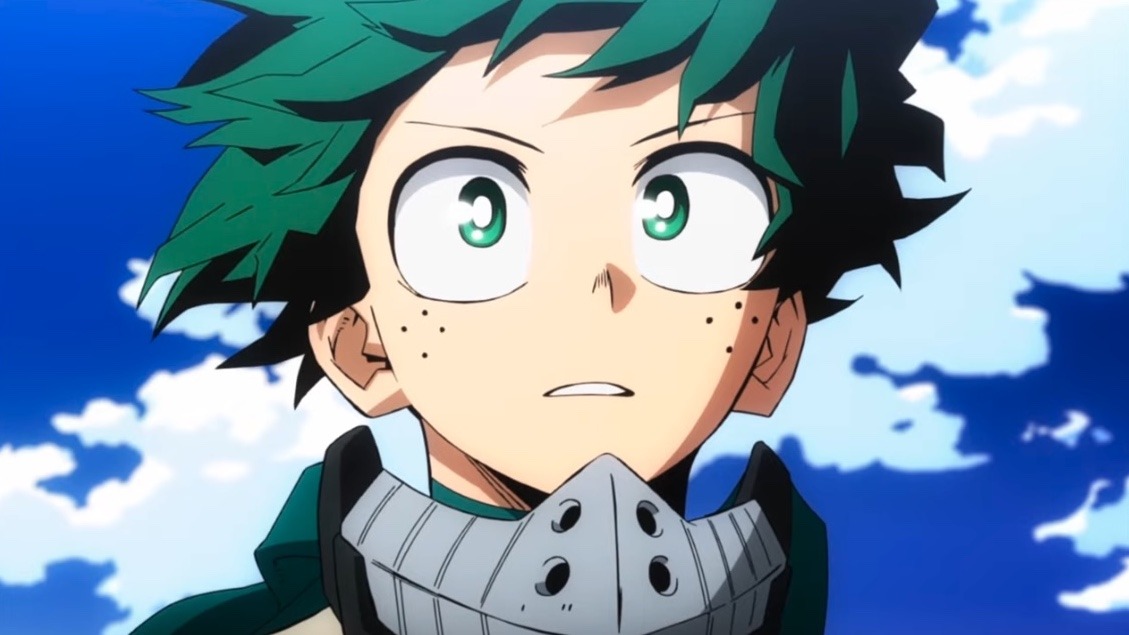 In August 2021 it was announced that director Shinsuke Sato had been tapped to direct Legendary Films’ Hollywood live-action adaptation of My Hero Academia. More than a year later, we just got more information on the upcoming movie, namely that it will be written by Joby Harold and produced and distributed by Netflix.

Looking at Harold’s writing credentials, he’s the head writer (and executive producer) of Disney+’s Obi-Wan Kenobi, has worked on Edge of Tomorrow and John Wick: Chapter 3 – Parabellum, co-wrote Army of the Dead and the upcoming Transformers: Rise of the Beasts, and came up with the story for The Flash. He has also worked on King Arthur: Legend of the Sword, Robin Hood, and the not-yet-released Netflix movie Atlas, which has Jennifer Lopez in it.

Director Shinsuke Sato, meanwhile, has made a name for himself directing the live-action Japanese movies Death Note, Bleach, I Am a Hero, Gantz, and Kingdom. This will be his first time working in Hollywood as a film director.

The announcement did not give a timeline of when we might expect to see the My Hero Academia movie being released.

VIZ Media publishes the original manga by Kohei Horikoshi in English, and gave this description for it:

What do you think of these latest announcements about the My Hero Academia live-action adaptation?