Looking for some fresh new manga to sink your eyeballs into? You could do worse than checking out the just-announced list of manga up for 2017’s Manga Taisho.

Nominees for the award, which was established in 2008, are selected by bookstore staff members who run their stores’ manga sections. In other words, they’re on the ground, actually getting a feel for who’s buying what, making it a potentially more interesting award than one chosen by some high-falutin’ critics like, uh, us.

To be nominated for the Manga Taisho, series must have eight or fewer collected volumes, a rule put in place to promote new(ish) works.

The manga nominated for the 2017 award are:

Kin no Kuni Mizu no Kuni 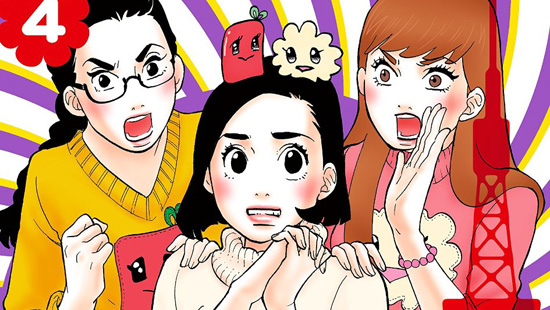 Of all the titles on the list, only Delicious Dungeon has been announced for an English release (it’s due out this spring from Yen Press), but considering the popularity and critical acclaim these series have grabbed, I suspect we’ll see more of them in western release soon.

The results of the next round will be released in March. 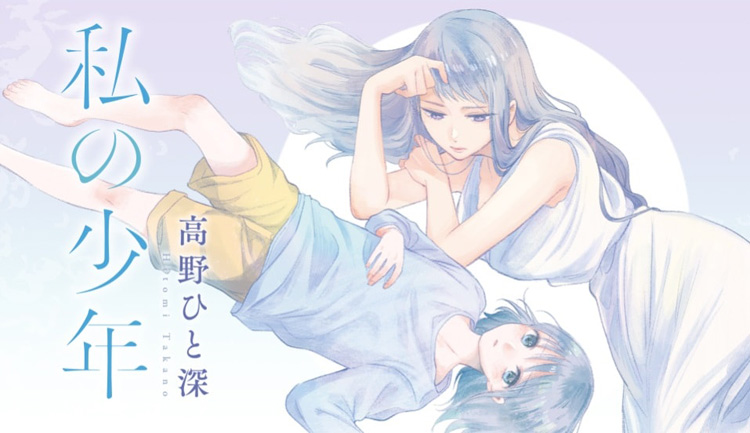