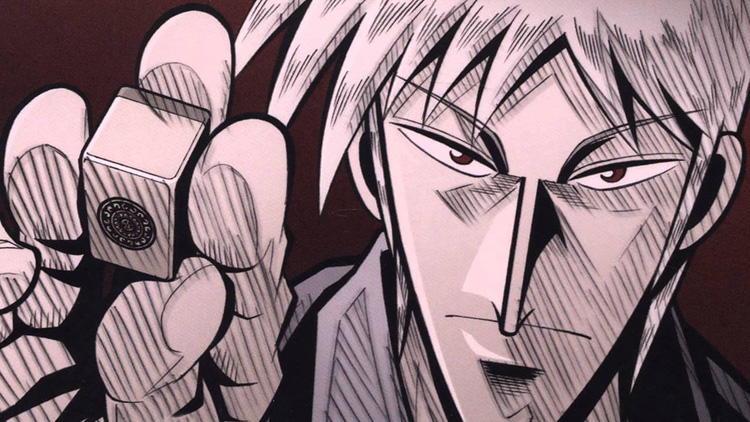 Akagi, Nobuyuki Fukumoto’s manga about a mahjong-playing wunderkind that began in 1992, is set to come to an end next year.

The manga, which runs in magazine Kindai Mahjong, will end in February 2018 after 26 years of serialization.

Akagi, which so far spans 33 volumes, was adapted into an anime series by Madhouse in 2005 that ran for 26 episodes. It was also made into two direct-to-video films in the mid-90s and a live-action TV series in 2015.

In 1996, while writing Akagi, Fukumoto began writing Kaiji, the other manga series for which he is most well-known.