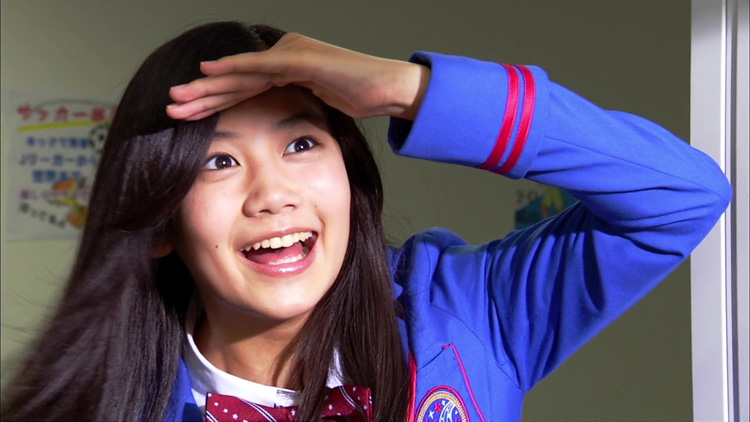 Shimizu, who stars in the upcoming live-action Tokyo Ghoul film, canceled TV appearances February 4 and cut off contact with her agency, it has been reported.

Happy Science is a religious movement founded in 1986 by “living Buddha” Ryuho Okawa, who claims to be able to hold communion with the dead. He has written books about his talks with the ghosts of people as varied as Christ, Moses, Margaret Thatcher, and even Osamu Tezuka.

The religion also has a political wing, the Happiness Realization Party, which denies Japanese wartime atrocities like the Nanjing Massacre and supports military expansion.

Shimizu, who played roles in the anime Aikatsu and The Dragon Dentist, was reportedly introduced to the religion by her parents, who were members since before her birth. 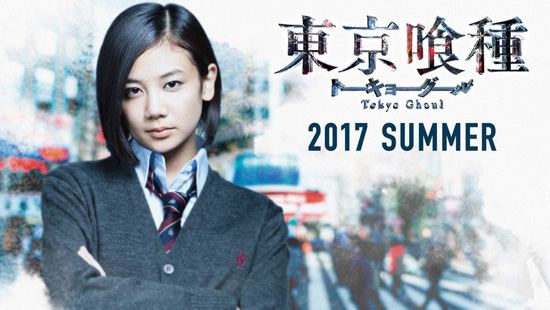 Shimizu as Toka Kirishima in the upcoming Tokyo Ghoul