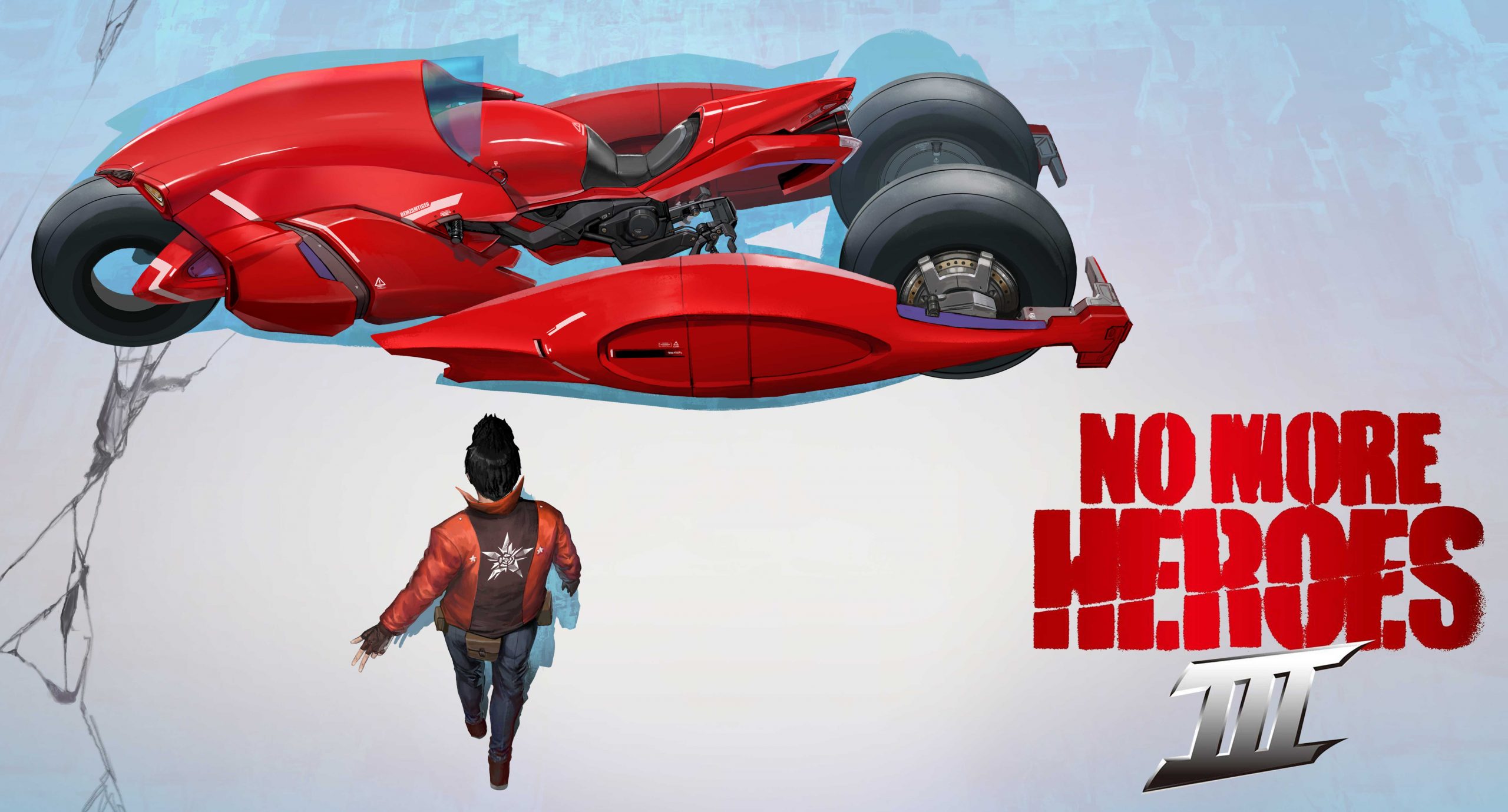 In 2019, Travis Strikes Again: No More Heroes brought everyone’s favorite otaku and pro assassin Travis Touchdown back, but not in the way everyone expected. Strikes Again ended up being somewhat of a middling appetizer before the main course that would be No More Heroes III, and now fans finally have the sequel they’ve been wanting for the better part of a decade. The third entry in the series is more over the top and buckwild than ever, making it easy to see past—and perhaps even wholly embrace—the shaky foundation on which it’s built.

Let’s get this out of the way first, because it’s something you’re going to hear about No More Heroes III no matter who you ask. Detractors will say it looks and plays like a PlayStation 2 game, which is fair, and those who love it will say it’s all by design, which is funny. I personally wouldn’t put it past creator Goichi “SUDA51” Suda to work some kind of bizarre magic to make Travis play like he’s still strutting around in 2007. There’s no time to think about the engine under it all, though, because No More Heroes III never stops revving up long enough for anyone to really care. 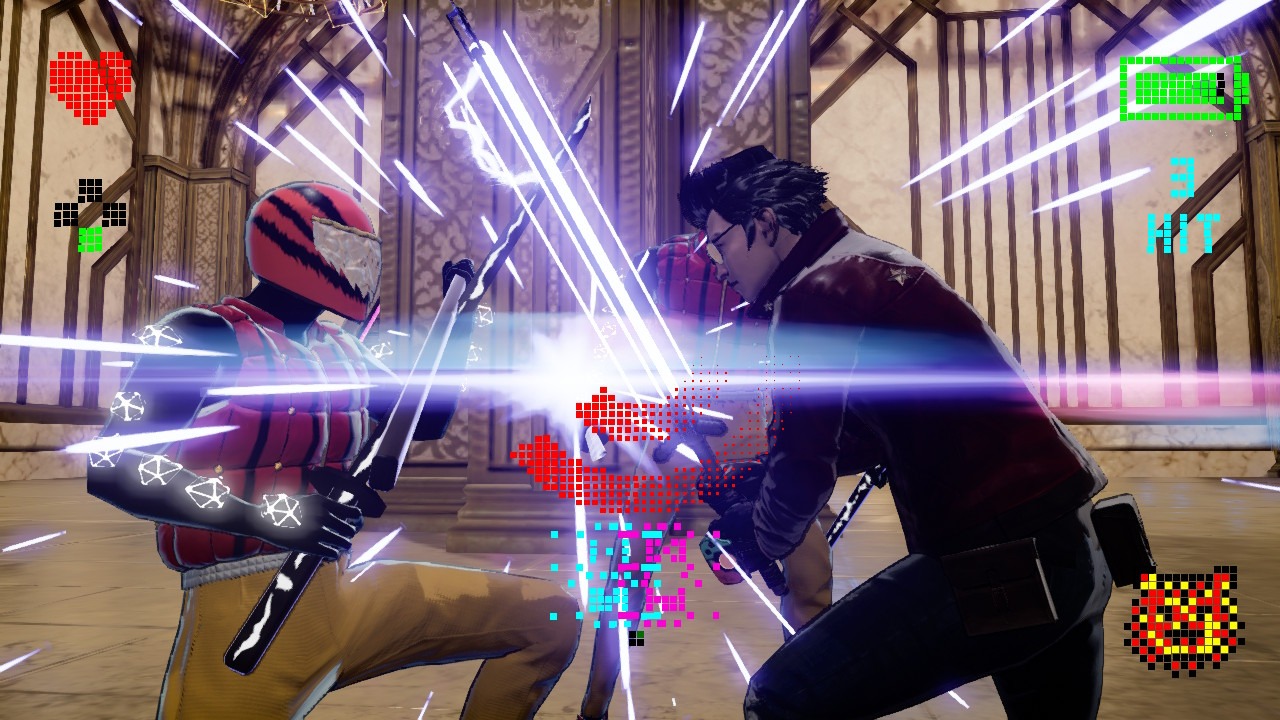 The story this time around builds on everything that came before it, so while you can definitely pick this one up and have fun without previous knowledge of the series, Suda clearly made it for the fans. Set two years after the events of Travis Strikes Again, our antihero’s return to Santa Destroy finds him immediately facing off against a brand new threat. 20 years prior, an alien named FU promised a young human boy named Damon Ricotello that he would return to Earth in 20 years, and when he makes good on that promise he’s a full-grown alien prince who goes by Jess-Baptiste VI. FU is bad news, to say the least, and his first order of business is to team up with Damon to take over Earth and establish the Galactic Superhero Rankings, inviting the strongest fighters to take him and his many cohorts on to decide the fate of the planet.

Naturally, Travis is up to the task, and before you can even soak in the opening moments he’s already off to challenge the bottom rung of a top 10 ladder chock full of superpowered aliens. Once Travis is ranked, the familiar gameplay loop that makes No More Heroes what it is establishes itself nicely. Between intense boss battles, Travis has to pass qualifying bouts and earn enough money to enter the next title fight. Doing so involves everything from plunging toilets to defending against waves of enemies, launching into space to battle massive monsters in your mech, and yes, mowing lawns. When you’re literally putting off cutting your own grass while virtually mowing in Santa Destroy, you know you’re neck deep in No More Heroes. 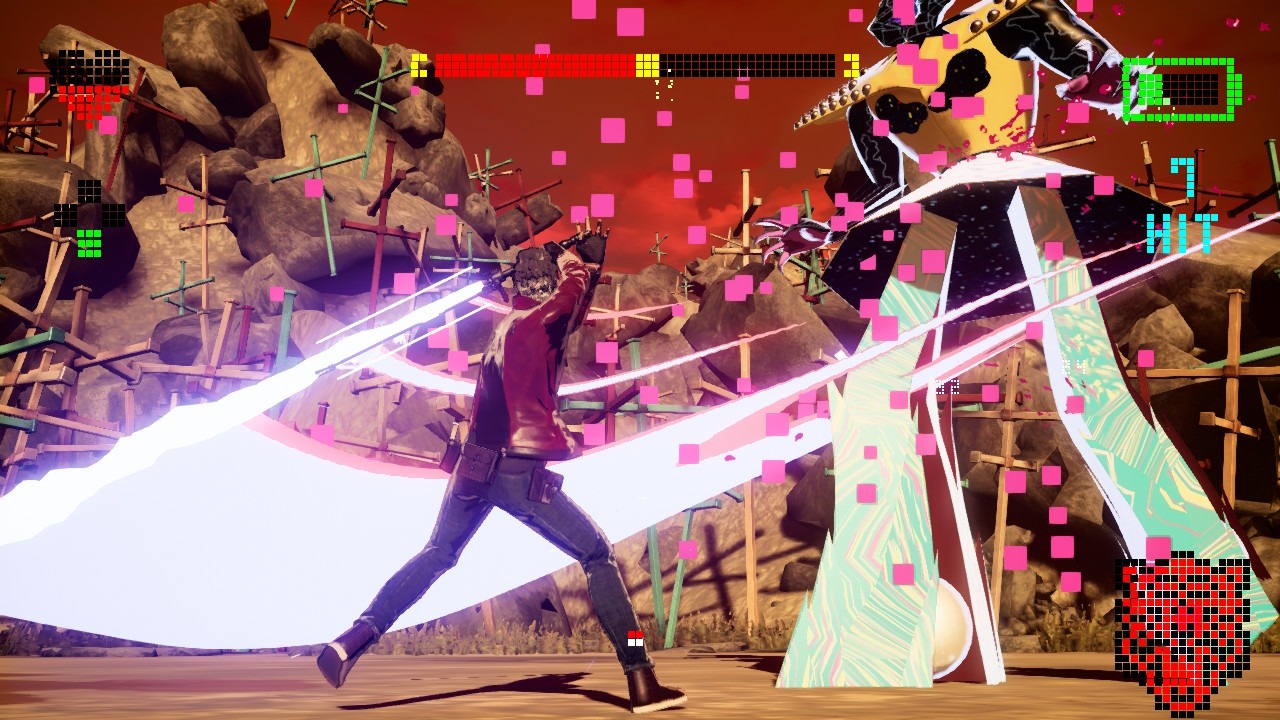 Suda has always worn his love for video games, tokusatsu, movies, and music on his sleeve in his own creations, and the tradition continues here. There are so many nods to other media within No More Heroes III that it becomes a technicolor pastiche of pop culture inspiration. Sound effects, visuals, and lively mid-chapter talk show chats about Travis’s favorite Takashi Miike movies give Grasshopper’s game a special kind of warmth that always comes off as genuine. It never feels like a cynical attempt to shove nostalgia in the face of the audience; it just seems like Travis himself got a chance to make his dream game and opted for what he would probably refer to as some genuinely rad shit. 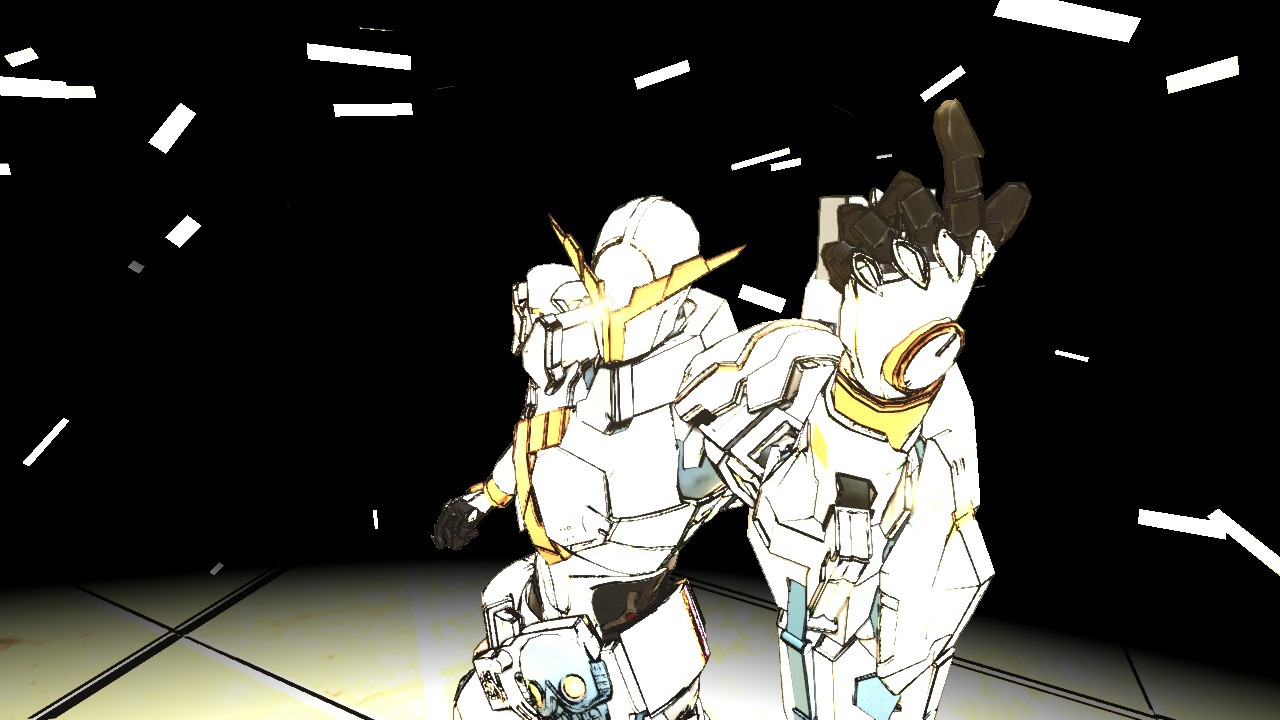 That’s essentially what No More Heroes III is, after all. It’s a total mess at times—the open world environments are barren and don’t have much life to them, and many of the mid-battle exclamations will grate on your nerves after the first couple of hours—but it’s confident. The combat at the heart of it all becomes downright thrilling, especially once you learn more skills and get in a real rhythm against the many stylish bosses. It gives the impression of a team going all out and throwing everything at the wall to see what sticks, like it’s the last game they’ll ever make. Maybe it really will be the last hurrah for the series, but after rising in the ranks one more time I can’t help but hope Travis strikes again. 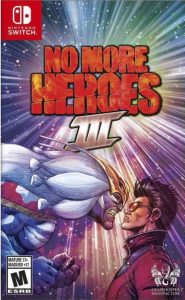 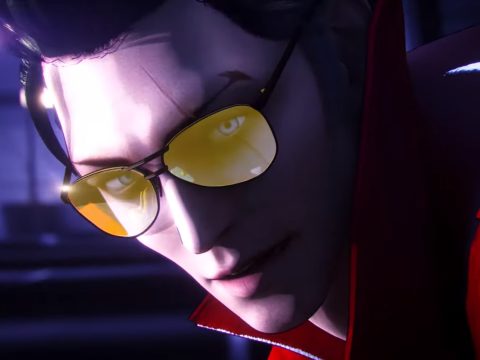