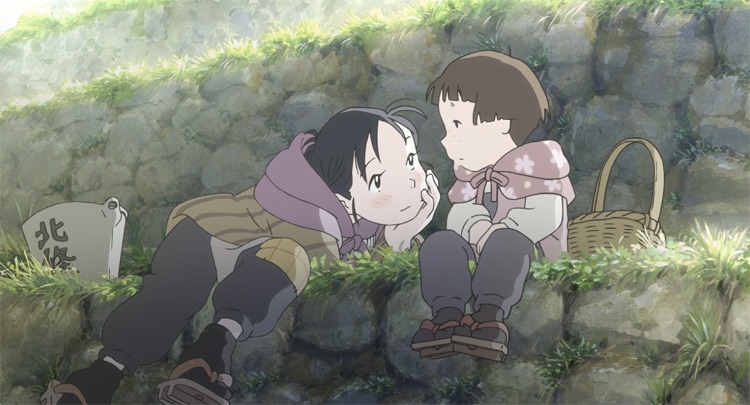 The official nominees for the 2018 Academy Awards were announced today, and the list is a bit of bummer for anime fans: no Japanese films made the cut.

The films nominated in the Animated Feature Film category are The Boss Baby, The Breadwinner, Coco, Ferdinand and Loving Vincent.

Likewise, no anime shorts made it into the animated short film category.

Several anime films from 2017 were submitted for nomination, including In This Corner of the World, Mary and the Witch’s Flower, Napping Princess, A Silent Voice and Sword Art Online: Ordinal Scale.

The biggest surprise snub may be In This Corner of the World, which earned positive critical marks both in Japan and abroad.

The last Japan-produced animated film to receive a nomination was Studio Ghibli’s The Red Turtle in 2017.