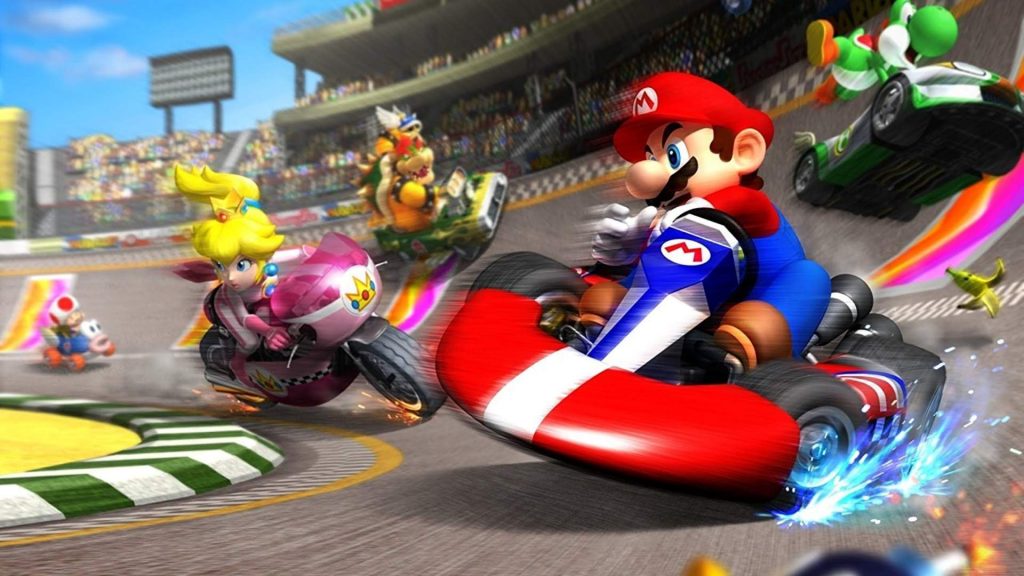 An animated movie based on the Super Mario Bros. game franchise is scheduled to come out in 2022, but if Nintendo has anything to say about it, this is only the beginning of them turning their products into animation.

“Animation, in general, is something that we are looking into, and not just this [Mario] franchise,” Shuntaro Furukawa, the president of Nintendo, recently said in an interview.

Furukawa didn’t go into much detail on this, but he did speak a bit about the Super Mario Bros. movie and how original creator Shigeru Miyamoto is hard at work with it. “Mr. Miyamoto is very, very hands-on with the production of this movie.”