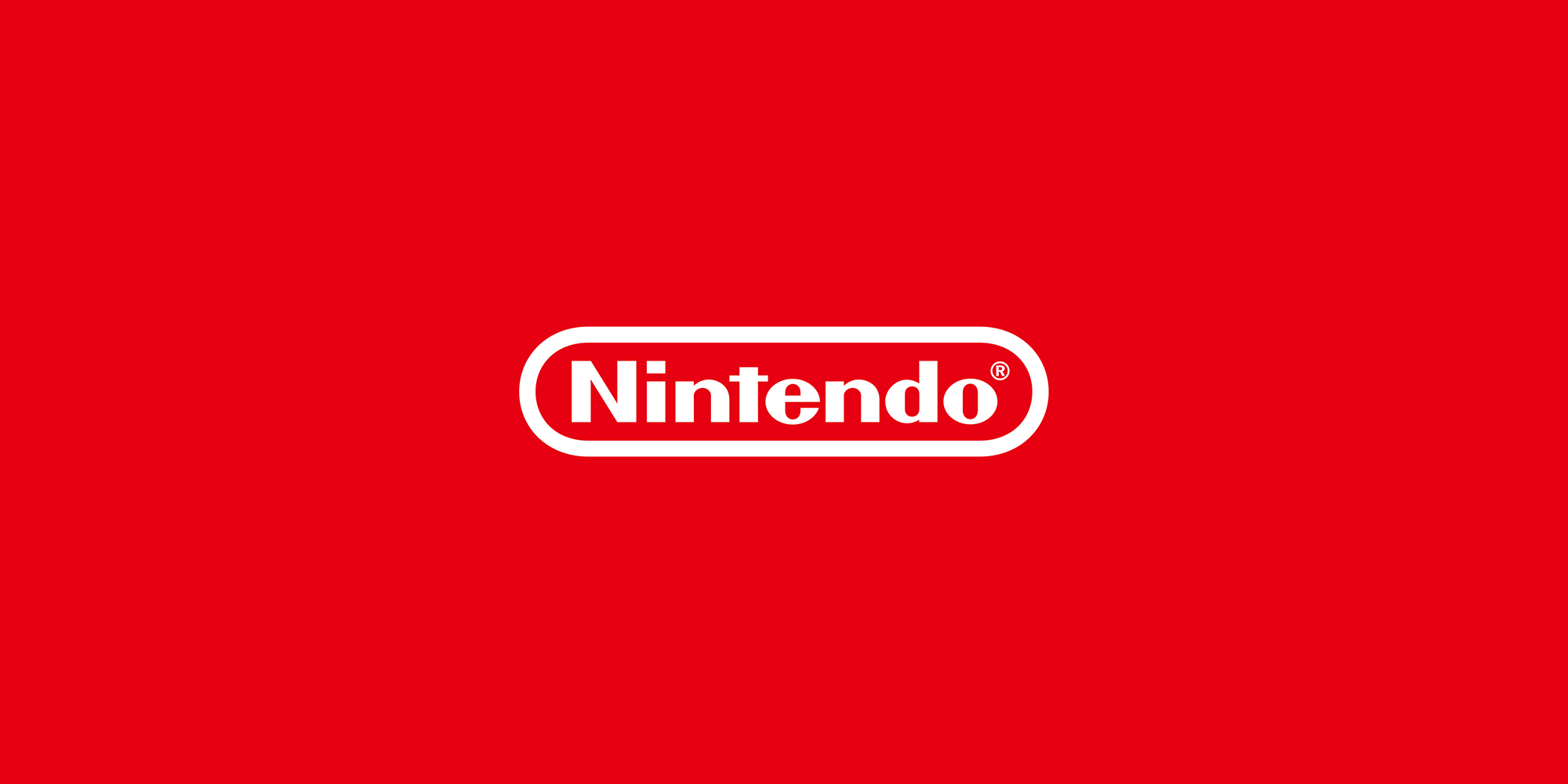 Nintendo is looking to boost the “planning and production structure of visual content” according to a new announcement, in which the company revealed that it will be purchasing CG animation studio Dynamo Pictures. The deal, which is expected to close on October 3, will make the studio a wholly owned subsidiary of Nintendo.

The total for the purchase comes to ¥34.5 million, which is about US$245,000. Once it’s all clear, Dynamo Pictures will officially be known as Nintendo Pictures moving forward and aims to “focus on development of visual content utilizing Nintendo IP.”

Dynamo Pictures has a history with both anime and video games, working on the ARP Backstage Pass TV anime, handling motion capture for Persona 5 and Death Stranding, doing MX4D conversions for movies like Evangelion: 3.0+1.0 and Demon Slayer -Kimetsu no Yaiba- The Movie: Mugen Train, and even helping Khara with Eva models during the production of Evangelion 2.0.