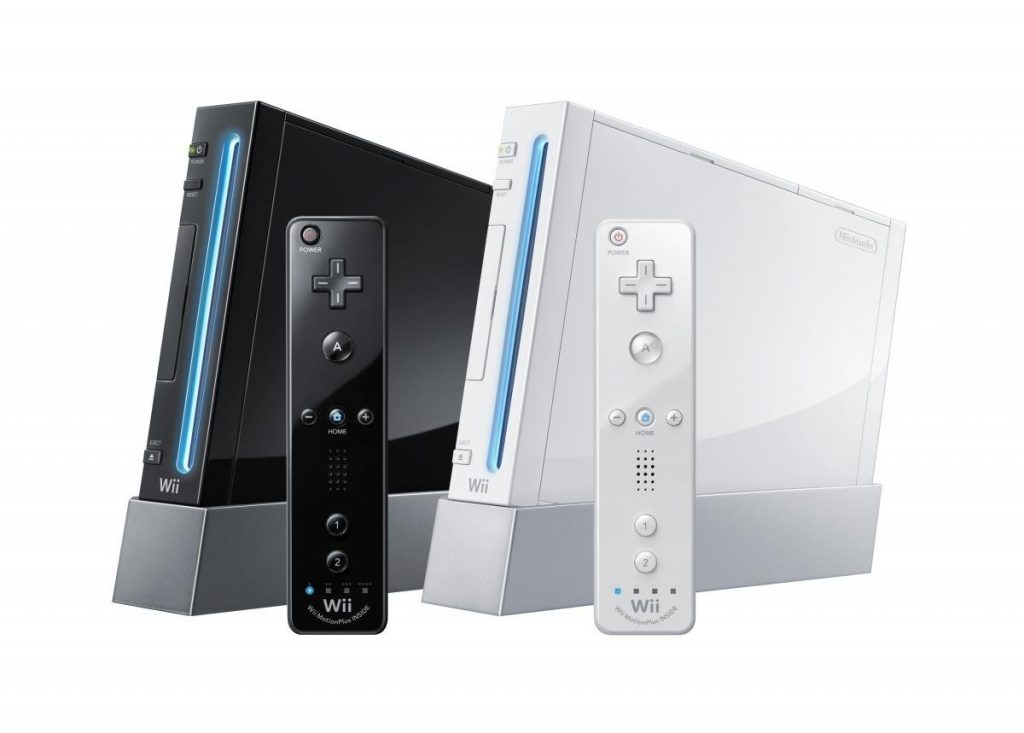 It’s the end of an era. Over in Japan, Nintendo is set to stop accepting Wii consoles for repair this March 31.

Okay, if you’re anything like us, your reaction was probably something like, “wait, they were still repairing Wiis?” But this is the company, after all, that produced NES and SNES consoles until 2003.

Why is Nintendo dropping support for the Wii now? Not enough spare parts, reports the company.

Launching in 2006, Wii was a giant success for Nintendo, attracting an expanded user base with games like Wii Sports and eventually selling over 100 million units.

Wii lovers with a busted console can, thankfully, turn to the Wii U, which features support for Wii games and which Nintendo is ostensibly still repairing.

As for the original Wii: sleep well, sweet prince.