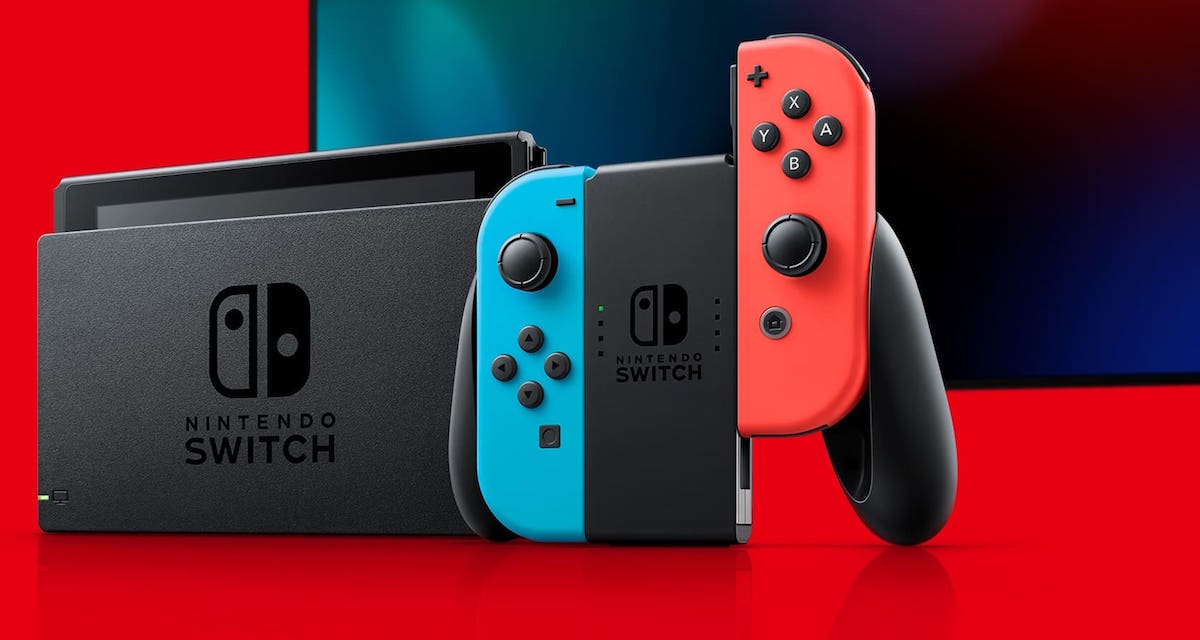 Earlier in April, a breach was suspected within the NNID system for Nintendo online accounts, and now the company has officially confirmed it. According to the confirmation on April 24, around 160,000 accounts were compromised in the process.

As a result, Nintendo recommends that everyone set up 2-factor verification after changing their passwords, just to be safe. The breach in question didn’t allow intruders to access payment info, but it did compromise details such as country/region, email address, nickname, date of birth, and—in the case of those affected through NNID—real name and gender.

If any unauthorized purchases were made, Nintendo will be providing refunds. Here’s Nintendo’s note on verification from earlier this month, prior to confirmation of the breach:

You can help secure your Nintendo Account by enabling 2-Step Verification.

Ghost in the Shell’s Major Invites Fans on VR Adventures
BanG Dream! Franchise Lines Up Two Anime Films in 2021 and 2022