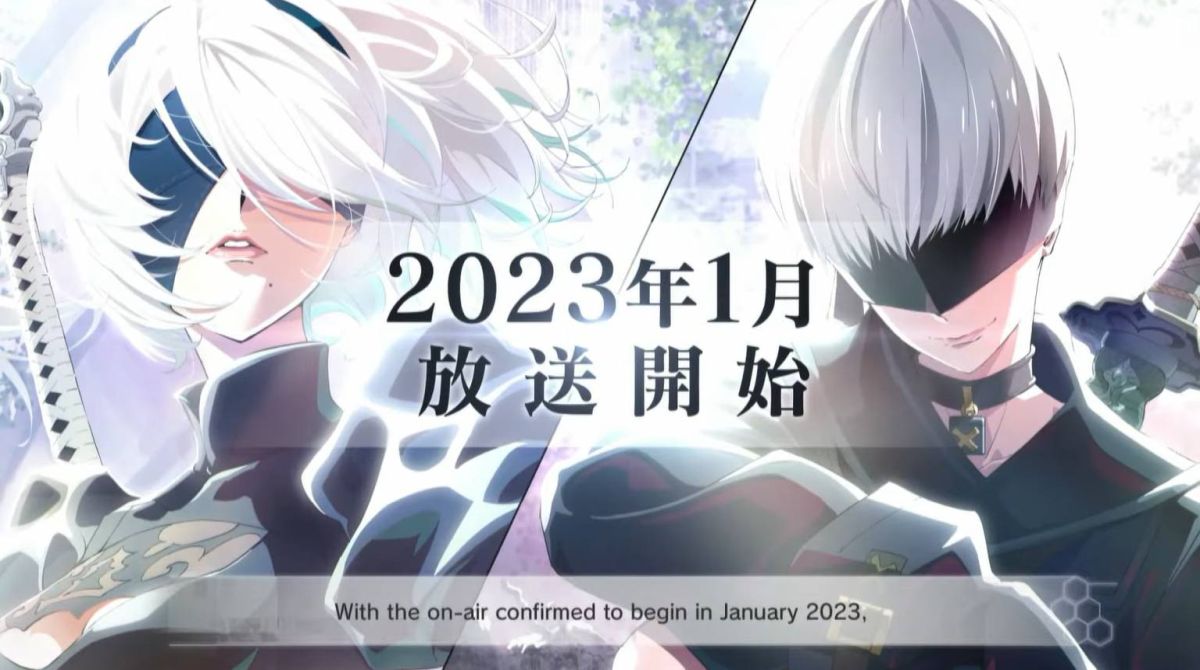 The RPG NieR:Automata is receiving an anime called NieR:Automata Ver1.1a that will come out this January. A specific date within January has not yet been revealed. The Aniplex Online Fest 2022 event over the weekend shared two character videos as a sneak peek for fans.

If you want to watch something a little longer, the Aniplex Online Fest 2022 event additionally provided a video (about eight and a half minutes) that has interviews with crew and actors. It’s subtitled so you don’t need to speak Japanese to enjoy.

The anime is being made by A-1 Pictures, with Ryouji Masuyama of Blend S working as the director. Masuyama has likewise teamed up with Yoko Taro for series composition. Its music is being composed by MONACA. The chief animation director and character designer is Jun Nakai.

Square Enix gave this description of the game:

“NieR:Automata tells the story of androids 2B, 9S and A2 and their battle to reclaim the machine-driven dystopia overrun by powerful machines.

Humanity has been driven from the Earth by mechanical beings from another world. In a final effort to take back the planet, the human resistance sends a force of android soldiers to destroy the invaders. Now, a war between machines and androids rages on… A war that could soon unveil a long-forgotten truth of the world.”

The first NieR game came out in 2010 and was created as a spinoff for the Drakengard series. This led to more games in the franchise, including the recently released NieR Re[in]carnation, which came out in 2021 as the franchise’s first smartphone game. 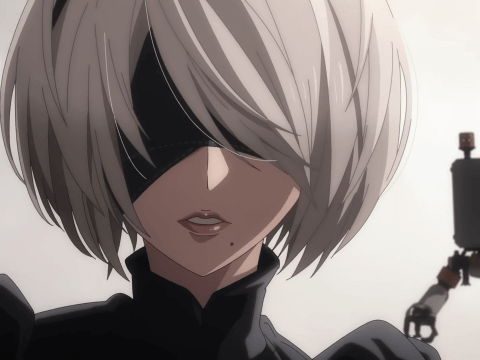 NieR:Automata Ver 1.1a Shares Trailer About 2B and 9S