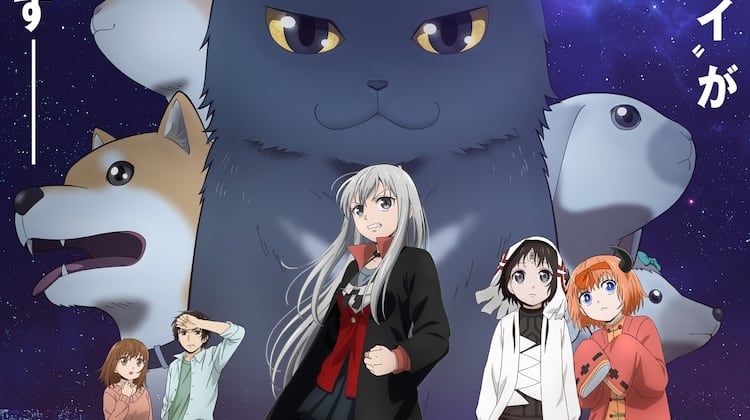 Kawaisugi Crisis (Too Cute Crisis), a sci-fi comedy manga by Mitsuru Kido, will be getting the anime treatment in 2023.

The manga is about an alien sent to earth to destroy it… until she discovers the cuteness of cats, that is.

Yeah, I get that.

The series will be produced by Synergy SP (Chibi Devi!, Beast Saga).

The Kawaisugi Crisis manga launched back in 2019 in the pages of Jump Square, and is now on its fifth volume, with a sixth due in October. 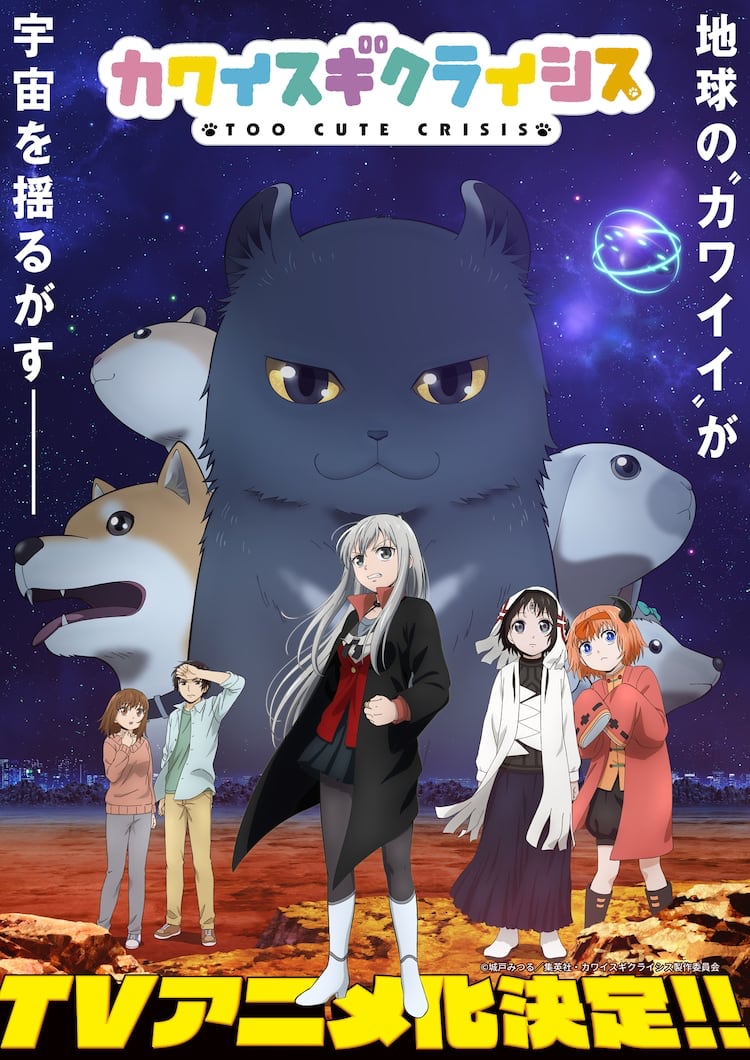