Some changes in manga production are necessary to keep up with the ongoing COVID-19 pandemic. One example is Kohei Horikoshi‘s My Hero Academia manga, which is moving to a fully digital system to create upcoming chapters. As a result, the next chapter will be postponed.

The next chapter was originally scheduled to launch in this week’s upcoming issue on July 13, but it has been delayed to the following issue, which streets on July 20.

The message from the official Twitter account says it took extra time to complete the manuscript because of the system change. While this may be disappointing to fans, it sounds like the move away from a conventional analog drawing system will make it much easier to keep Horikoshi and his staff safe. 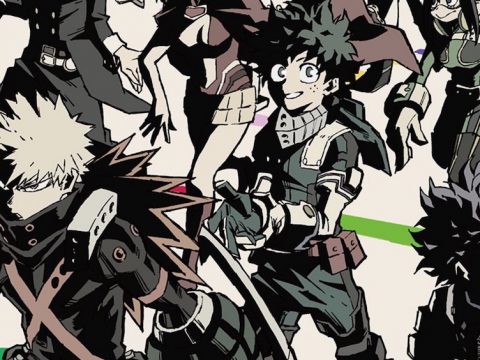 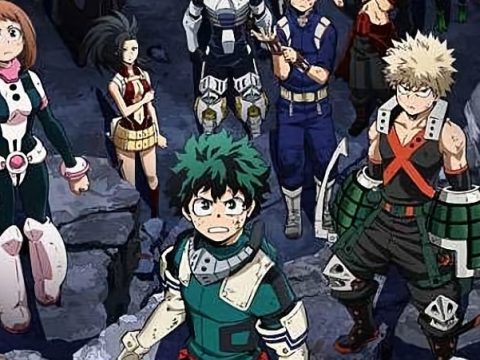 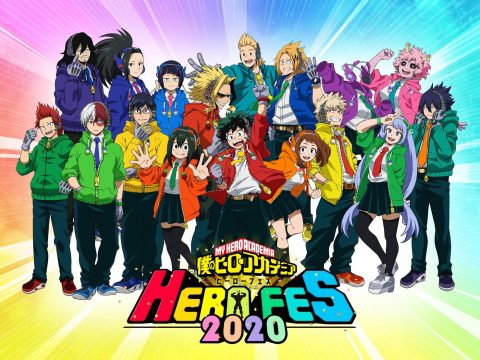 So I’m a Spider, So What? Creators Discuss How It All Started
Weathering With You Manga Is Melancholic, Atmospheric and Moody