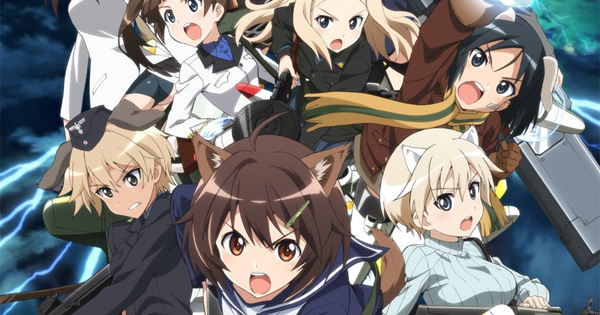 Episode four of the series will be delayed, it was announced during the airing of yesterday’s episode.

Speculation on Japanese social media about the delay revolves around the series’ CG.

Brave Witches is directed by Kazuhiro Takamura, who has previously directed the Strike Witches series, film and OVAs. The series is animated at Silver Link, which is also animating this season’s Magic of Stella.

Are you a Strike/Brave Witches fan? Does this delay concern you? 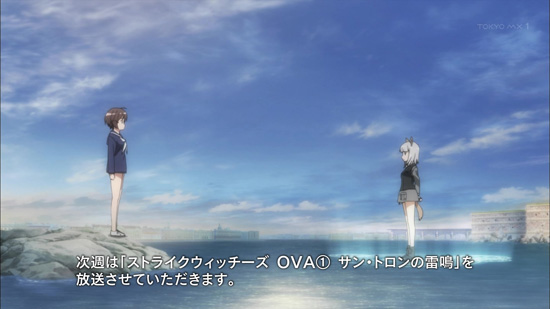 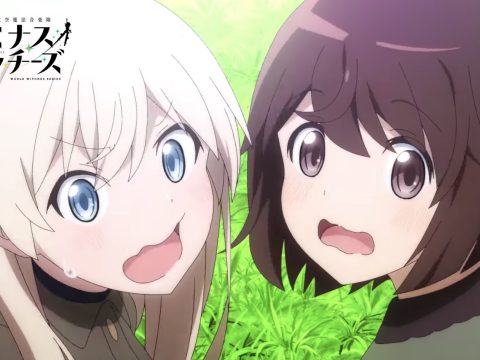 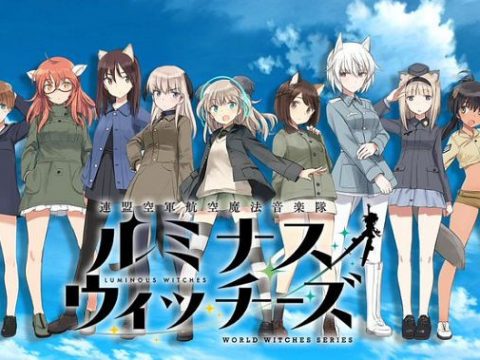 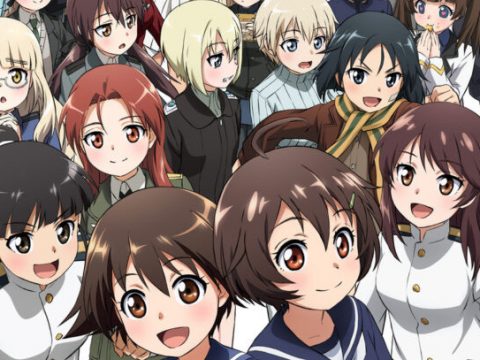 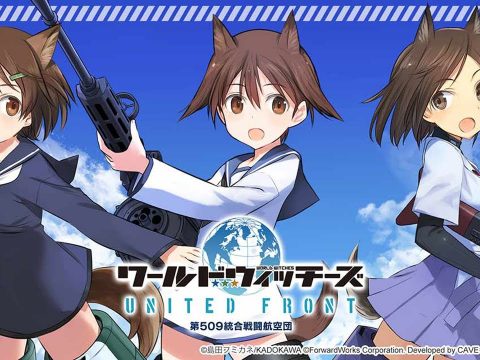 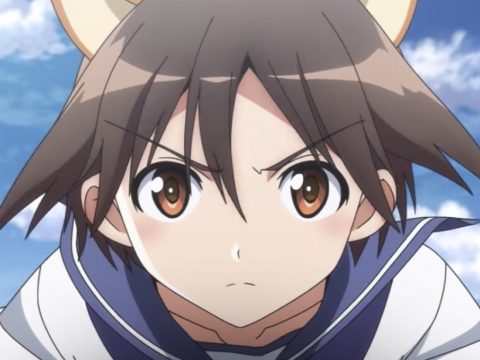