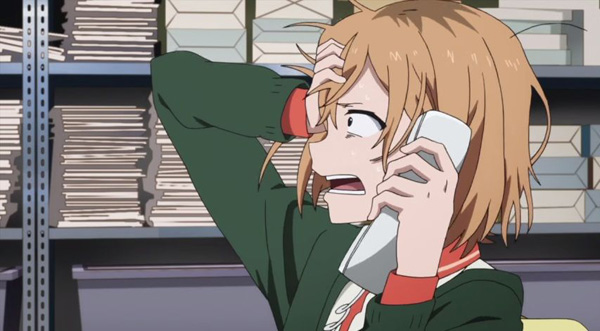 Today the New York Times published an article titled “Anime Is Booming. So Why Are Animators Living in Poverty?”

The article opens with Tetsuya Akutsu, who has worked in animation for Yu-Gi-Oh!: The Dark Side of Dimensions, Tokyo Ghoul:re and The Rising of The Shield Hero, among others, and how he’s thinking about quitting his job because he can’t afford a family with it.

“Though working nearly every waking hour, he takes home just $1,400 to $3,800,” the New York Times explains. “And he is one of the lucky ones: Thousands of lower-rung illustrators do grueling piecework for as little as $200 a month. Rather than rewarding them, the industry’s explosive growth has only widened the gap between the profits they help generate and their paltry wages, leaving many to wonder whether they can afford to continue following their passion.”

The NYT pointed out that some studios, like Kyoto Animation, pay their animators better, and that generally speaking, key animators are getting raises these days. But the majority of animators are still in poverty.

Among the experts interviewed was Jun Sugawara, who recently spoke to Otaku USA about how American fans can help animators. He expressed concerns that the anime industry may collapse if more isn’t done. 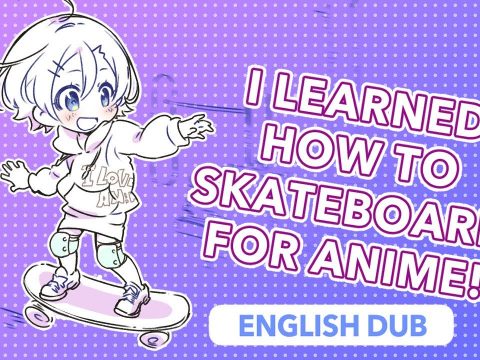 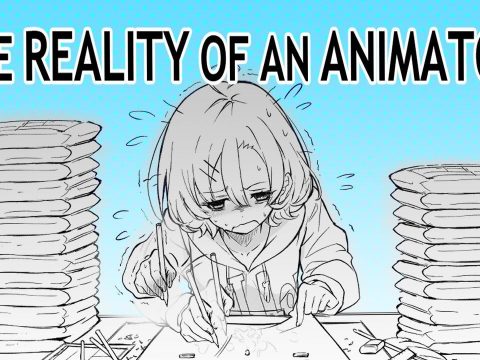 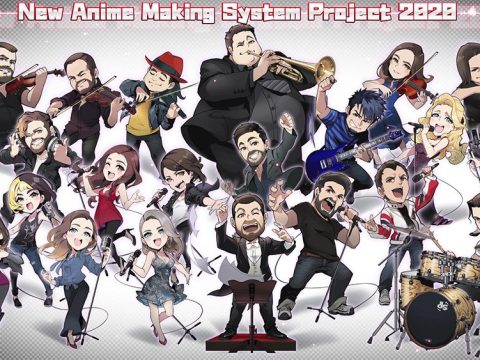 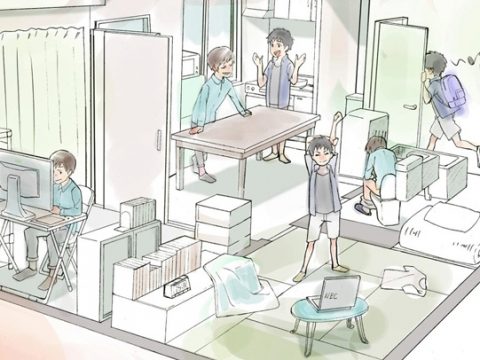