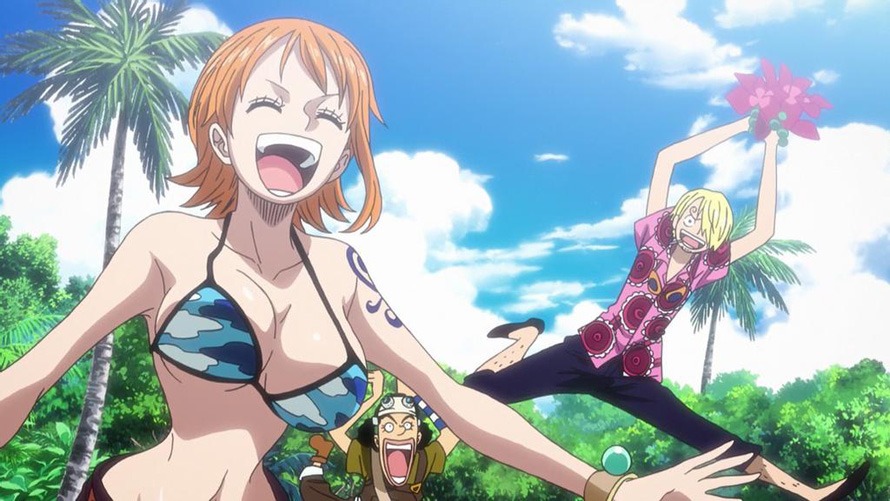 Fox Entertainment’s streaming service Tubi is adding more anime to its roster after inking a deal with none other than Toei Animation.

So what is coming out of Toei’s vault to be included? One Piece is the title getting the most attention, and both episodes from the series and six specials will be available for streaming. The specials in question are 3D2Y, Episode of Sabo, Adventure of Nebulandia, Heart of Gold, Episode of East Blue and Episode of Skypiea.

In addition to the One Piece franchise, Tubi will also be picking up Toriko, Saint Seiya: Saintia Sho, Saint Seiya: Hades, Ge-Ge-Ge No Kitaro, Slam Dunk and Dr. Slump. The streaming outlet is free and comes with ads.