New Voice Revealed in Didn’t I Say to Make My Abilities Average in the Next Life?! Promo 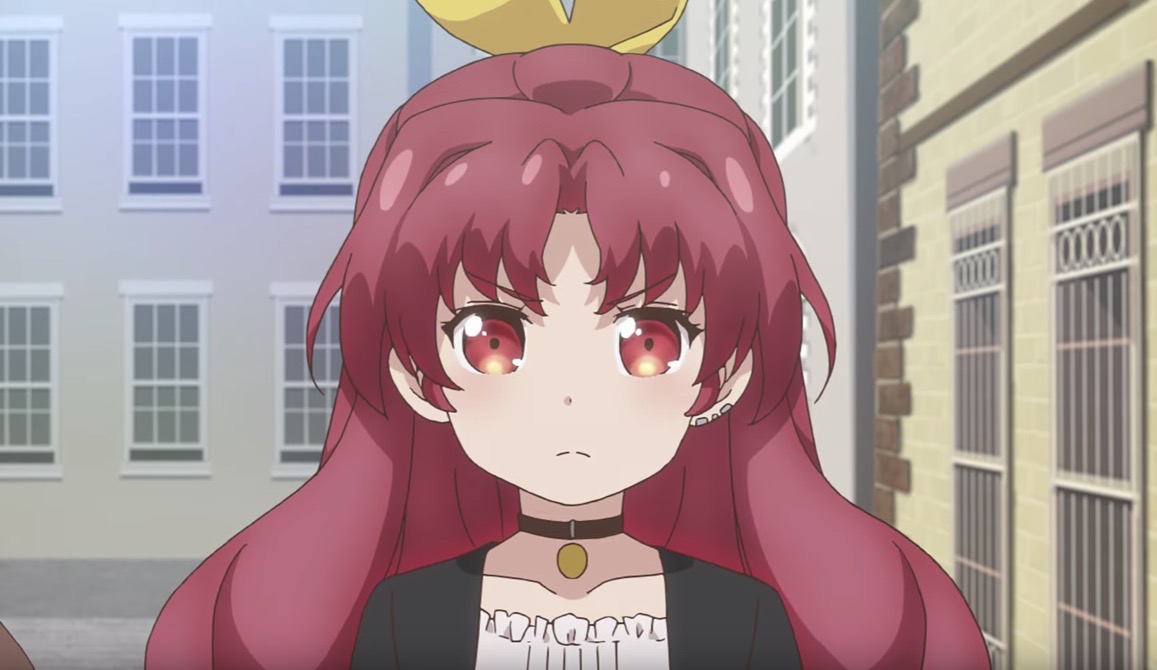 A couple days ago we got a chance to meet Mile, the lead character in the upcoming TV anime adaptation of FUNA’s Didn’t I Say to Make My Abilities Average in the Next Life?!. The official website quickly followed that up with the reveal of the voice behind 15-year-old hunter Reina, AKA Crimson Reina, who is voiced by Sora Tokui (Love Live!‘s Nico Yazawa).

Here’s what Tokui had to say about Reina, via Crunchyroll:

“Reina looks reliable and capable of leading everyone…. Although she can’t do it actually, she has a clear vision about what kind of person she wants to be and always tries to be so. I thought that sort of her self-awareness was wonderful. I felt a sympathy for her feeling, ‘I am different from others…!,” which I also had when I was young. Her straight and strong personality was cool, so I really enjoyed playing her. Of course she has a lot of cuteness, so please don’t miss them, too.”

When she turns ten years old, Adele von Ascham is hit with a horrible headache–and memories of her previous life as an eighteen-year-old Japanese girl named Kurihara Misato. That life changed abruptly, however, when Misato died trying to aid a little girl and met god. During that meeting, she made an odd request and asked for average abilities in her next life. But few things–especially wishes–ever go quite as planned.

Didn’t I Say to Make My Abilities Average in the Next Life?! kicks off this October.

Didn't I Say to Make My Abilities Average in the Next Life?! 5isekai 120

The Saga of Tanya the Evilisekaikonosubaoverlord