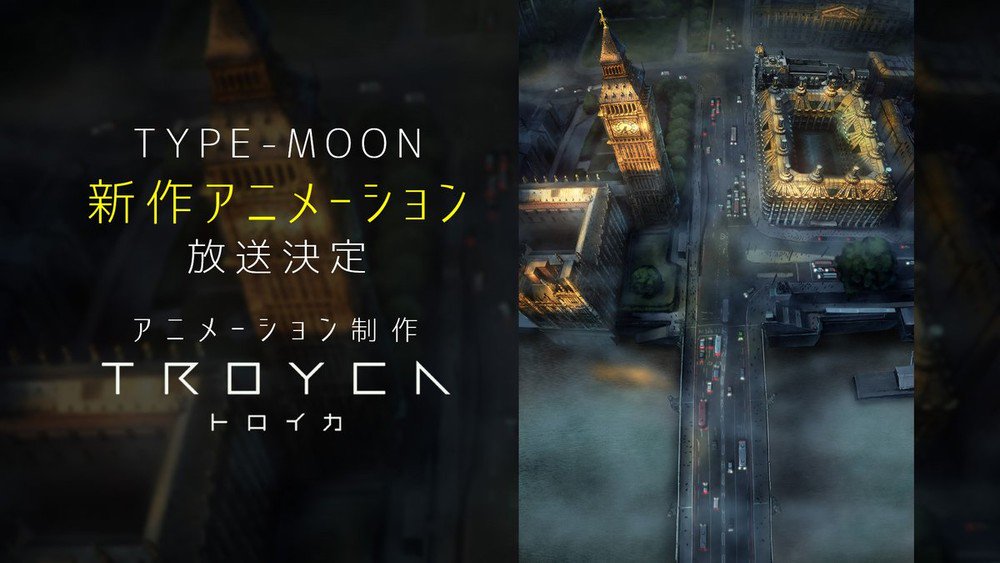 If you’re a fan of Type-Moon, the folks behind the Fate franchise, forget some big ball falling in New York and get your eyes on the Fate Project New Year’s Special.

The special, which airs December 31 from 9PM (Japan time, natch), will feature a brand-new anime production animated by Troyca. Troyca was created by Fate/Zero director Ei Aoki, and helped out on Fate/stay night: Unlimited Blade Works. The studio also animated a short for the special back in 2016.

A visual for the New Year’s anime, featuring a foggy London, was also revealed.

What surprises will this production hold for Fate fans? We’ll find out soon.