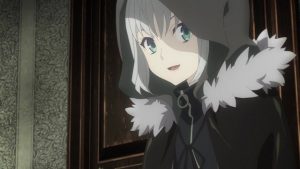 Waver Velvet is known as the boy who fought alongside Iskandar during Fate/Zero‘s Fourth Holy Grail War, but he’s about to add another accomplishment to his résumé. The newly-revealed TYPE-MOON anime spinoff Lord El-Melloi II’s Case Files {Rail Zeppelin} Grace note sees Waver adopting the name El-Melloi and setting off to challenge a variety of magical and mystical cases. 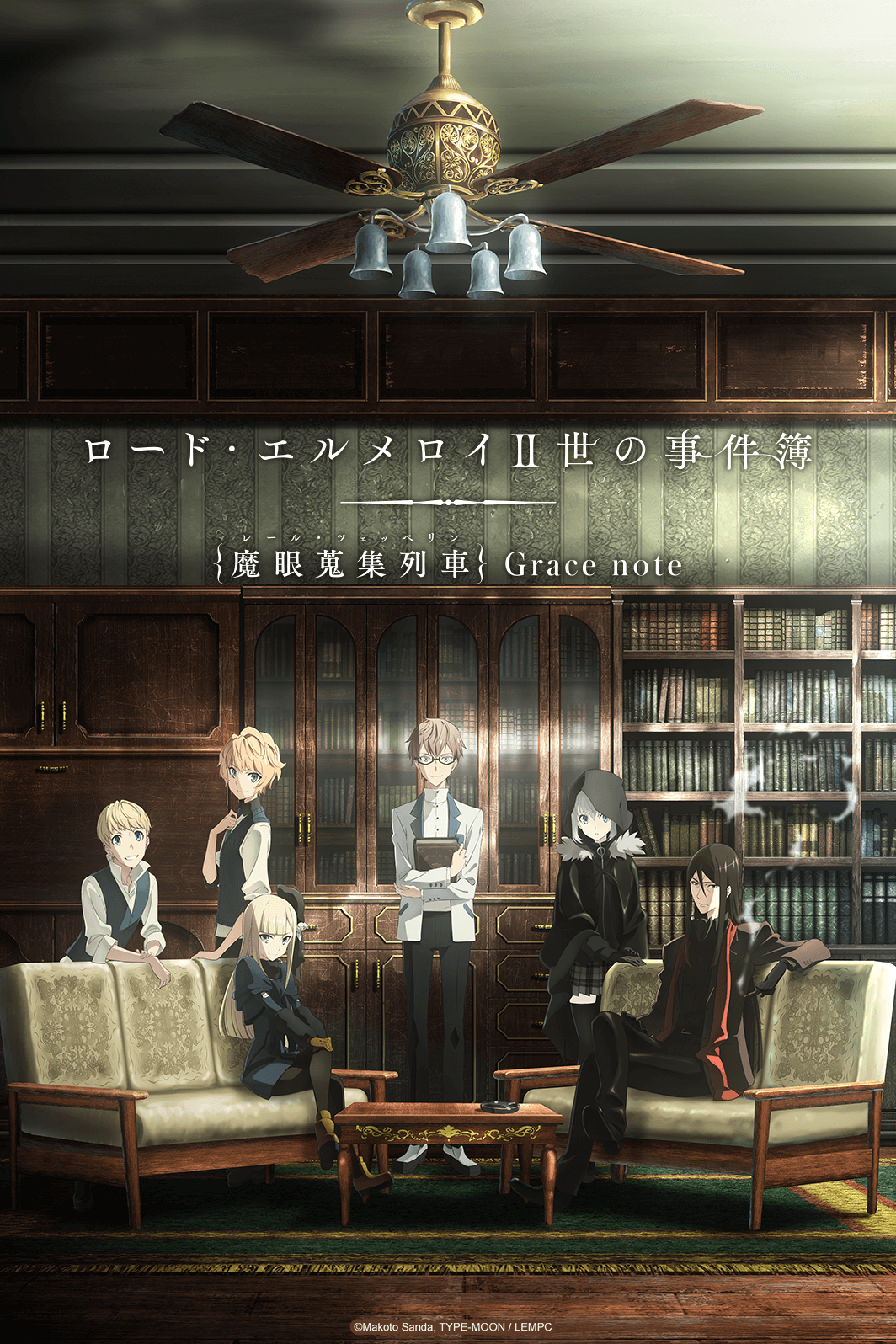 Date A Live III Anime Prepares for Premiere with Music Video
Is This How You Thought One Piece Characters Would Look in Real Life?