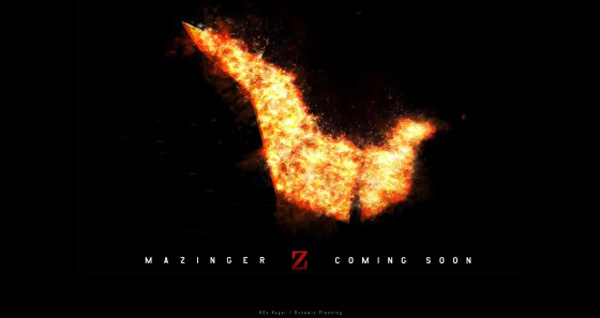 Debuting in Shonen Jump way back in 1972, the franchise is still alive and kicking in the form of various spinoffs and sequels. But now the original Mazinger is back for a film celebrating the series’ 45th anniversary.

The film was announced today by Toei Animation, who promise to reveal more details at AnimeJapan 2017 in Tokyo March 26.

The original Mazinger Z manga began its run in Shonen Jump before switching to TV Magazine in 1973, ending a year later. The anime, which was hugely successful, garnering over 30% of the viewing audience, ran for 92 episodes.

For those unfamiliar with the series, Mazinger Z is a robot created with a metal called Super-Alloy Z and forged with an element called Japanium who fights a dude called Dr. Hell. If that sentence alone doesn’t get you pumped, I’m not sure what will.

We’ll have more info on this new Mazinger film in March. 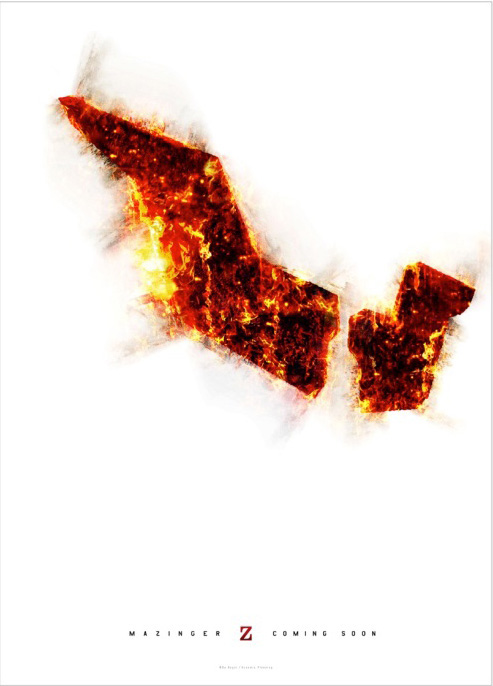