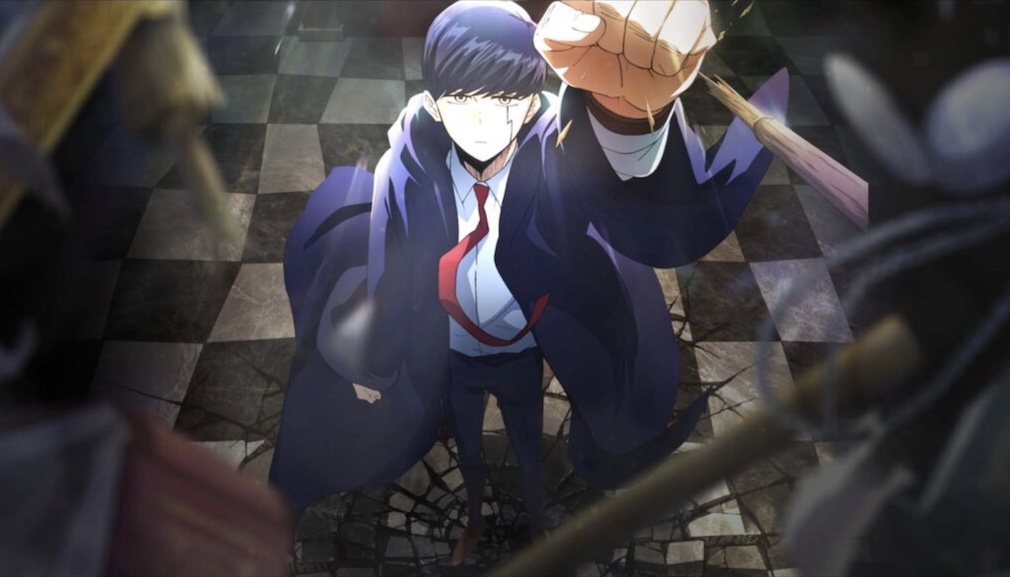 The anime adaptation of Mashle: Magic and Muscles will come out sometime next year, and a trailer has dropped that includes info on voice actors.

While we already knew that Chiaki Kobayashi has been cast as Mash Burnedead, the trailer announces that Reiji Kawashima will play Finn Ames, Kaito Ishikawa will play Lance Crown, Takuya Eguchi will play Dot Barrett, and Reina Ueda will play Lemon Irvine.

The anime is being made at A-1 Pictures, with Tomoya Tanaka, who previously worked on Engage Kiss and Visual Prison, helming the project as director. Yousuke Kuroda, who has written for My Hero Academia and Mobile Suit Gundam 00, has been tasked with being in charge of the scripts.

Credit for music composition goes to Masaru Yokoyama of Fruits Basket (the 2019 version) and Astra Lost in Space. Character design is being done by Hisashi Toshima, who did key animation for Tada Never Falls in Love.

We don’t have a more specific date for its debut, but we are told that the anime is a “complete” anime adaptation.

“This is a world of magic where magic is used for everything. But deep in the forest exists a young man who spends his time training and bulking up. He can’t use magic, but he enjoys a peaceful life with his father. But one day, his life is put in danger! Will his muscular body protect him from the magic users who are out to get him? Powerfully trained muscles crush magic as this abnormal magical fantasy begins!”

Are you interested in checking out this anime in 2023? 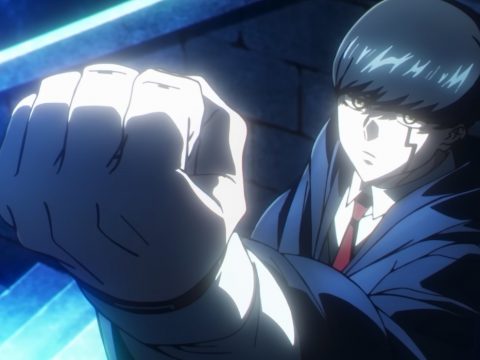 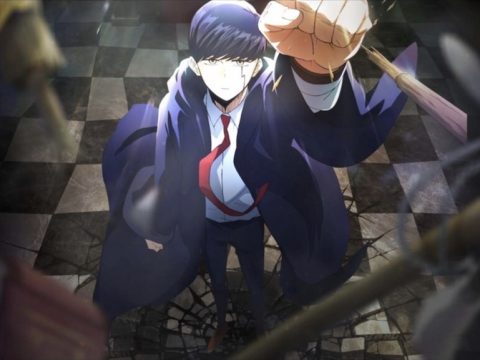 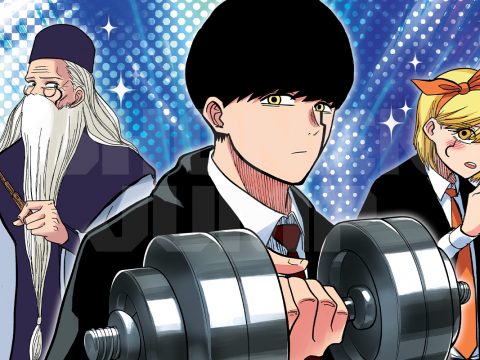 Mashle: Magic and Muscles Manga is About to Enter Final Arc