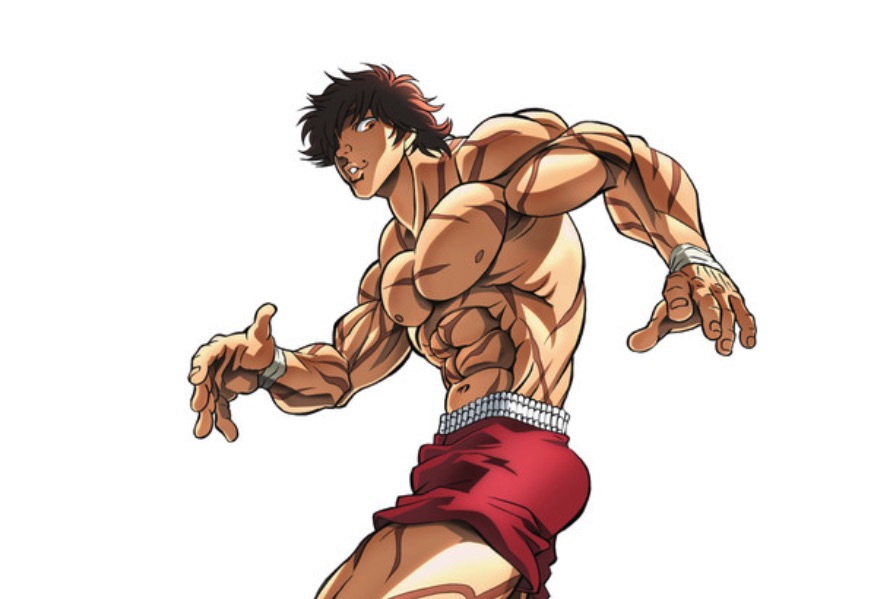 Sociologist Junko Kaneda wrote an essay book called Grappler Baki BL de wa Nai ka to 1-Nichi 30-Jikan 30-Nichi Kangaeta Otome no Kiroku (translated as Notes of a Girl Who Spent 30 Hours a Day for 300 Days Thinking “So Baki The Grappler is BL, Right?”). The essay came about because Kanedo read the popular martial arts manga Baki the Grappler (1991-1999) and got the boys’ love vibes from it.

Apparently she’s not the only one who’s thought that, because her essay is being turned into a live-action series that’s debuting this summer.

The live-action series follows a character named Akane Kojima who becomes obsessed with Baki the Grappler and starts imagining up all sorts of BL relationships for the characters. Santa Yamagishi will direct and Makoto Ueda of The Tatami Galaxy is writing the adaptation. Honoka Matsumoto plays Akane Kojima.

If you’ve read Baki the Grappler, did you also get the BL vibes? 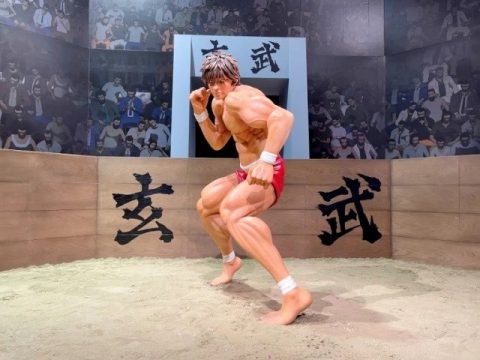