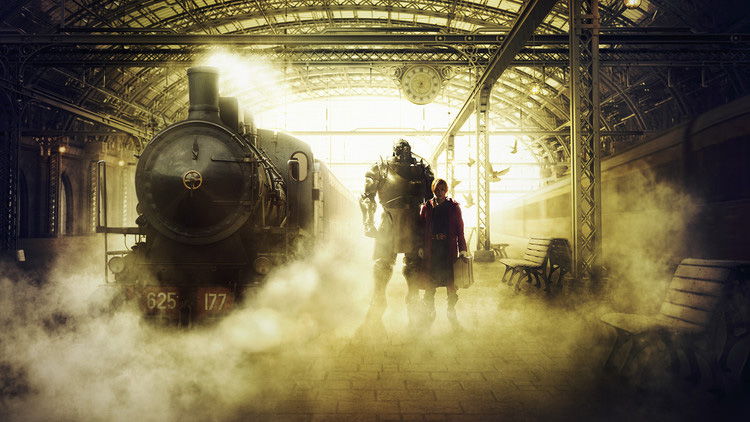 Last November, we got our first look at the live-action Fullmetal Alchemist film. Now a pair of new promo shots have been revealed, giving us another glimpse at the real-life world of Edward and Alphonse.

Fullmetal Alchemist is directed by Fumihiko Sori (Ping-Pong) and stars Ryosuke Yamada (Assassination Classroom) as Edward Elric. The voice actor for Alphonse, who was created via CG, has not yet been revealed.

The film, which tells the story of the entire manga, will be released in Japan this December.