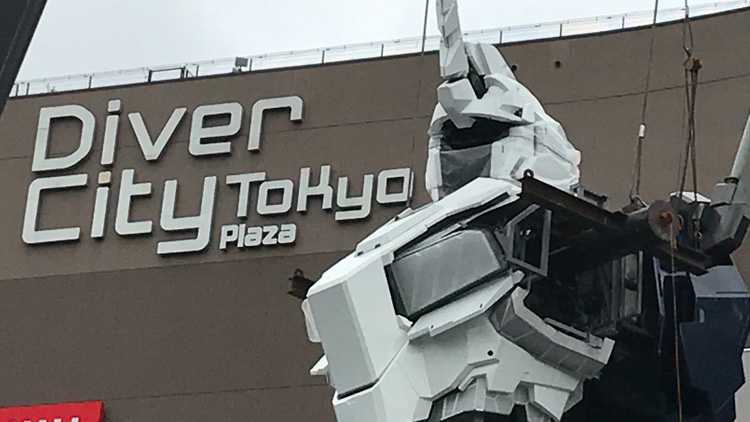 The denizens of Tokyo can breathe safe again, as a Gundam mobile suit once more stands in defense of the city.

Fans of the mecha franchise were heartbroken last December, when it was announced the RX-78-2 statue in Odaiba, Tokyo would be scrapped. It was announced this March, however, that a brand-new model, based on the RX-0 from Gundam Unicorn, would take its place.

Now thanks to a few camera-wielding Gundam observers, we’ve got a glimpse at the nearly-complete RX-0.

Today two Twitter users, @ShonenPai and @nittchansan, both uploaded snaps of the statue which, apart from a pair of arms and feet, appears to be nearing its final form. In March, it was announced the RX-0 would debut this fall, so it appears everything is on schedule.

The statue stands at the foot of Gundam Base Tokyo, which houses a huge collection of Gunpla models.