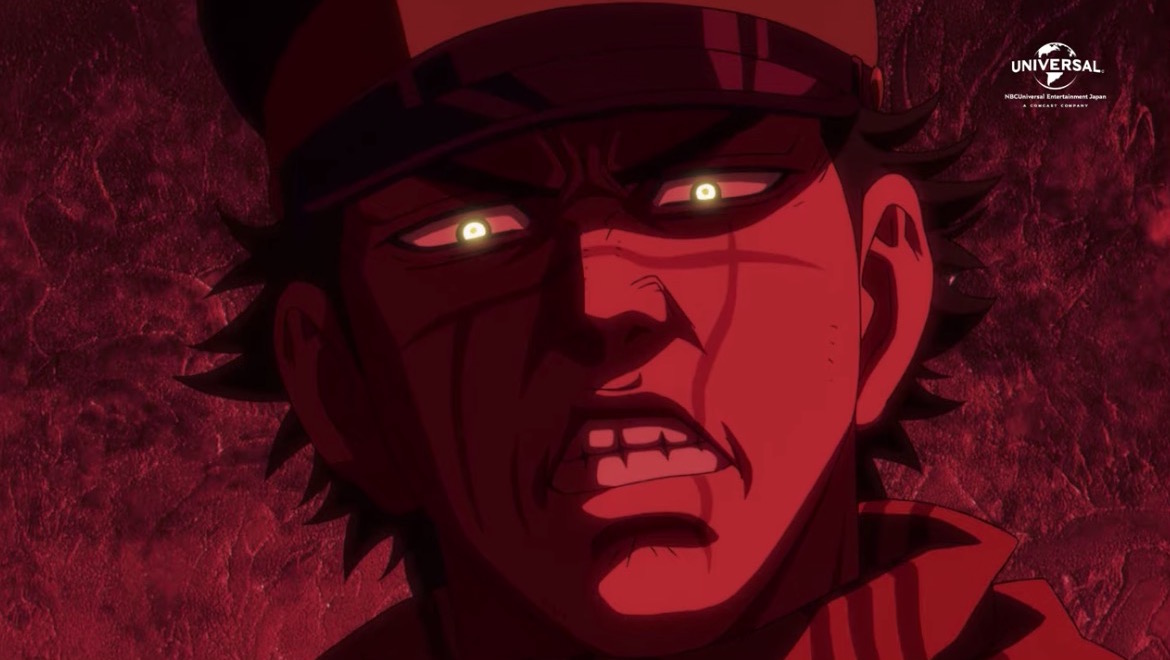 The 23rd volume of Satoru Noda’s Golden Kamuy manga is on the way to shelves in Japan on September 18, and there’s something special in store for the limited edition version. This one’s a pre-order only item that packs in the fourth OAD (Original Anime Disc) episode, which covers the manga’s “Shiton Animal Chronicles” chapter.

This particular episode features Shiton Anehata, voiced by Hideyuki Hori, who is suspected for the crime of murdering animals in the Kotan area. The limited edition release is priced at ¥3,600 (), and you can see a sample in the brief commercial below. 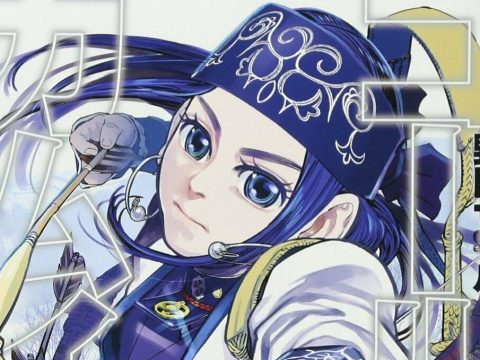 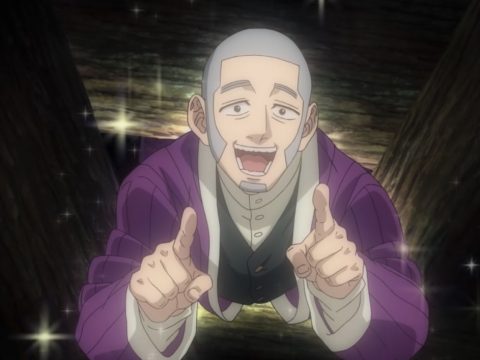 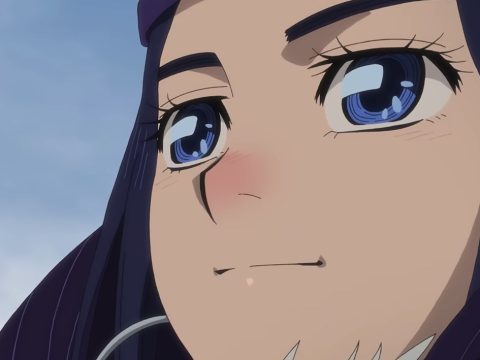