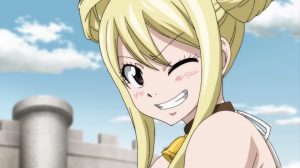 The anime adaptation of Hiro Mashima’s Fairy Tail manga is getting ready for its final run, which officially begins on October 7. A key visual with Natsu and Zeref recently made its way online, and the anime’s website followed up shortly after with a 45-second special promo.

Check out the latest preview ahead of the final series’ TV Tokyo premiere below. 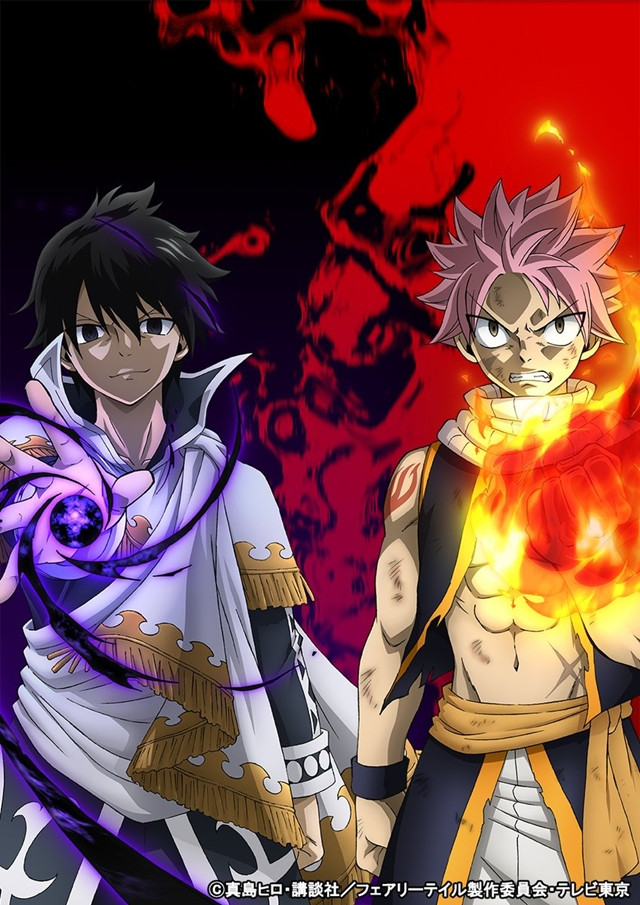