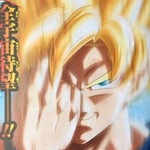 There’s a new Dragon Ball Z film on the way to Japan, as revealed in the September issue of Shueisha’s V Jump magazine. The movie is set for a 2015 release during the Golden Week string of spring holidays, and will be scripted by original creator Akira Toriyama.

Toriyama is credited with the original concept, screenplay, and character designs for this one, which will tell a new story much like last year’s Dragon Ball Z: Battle of Gods did before it. The story in question was originally intended to run during the manga’s serialization, and while the details remain a secret, Toriyama promises an “utterly funny” tale.

According to Toriyama, even his first manga editor praised him on the work put into his story, which is apparently a rare accomplishment. We’ll have to wait to see what Toriyama’s cooking, but it sounds like he’s having a lot of fun fussing over even the smallest details on this production. 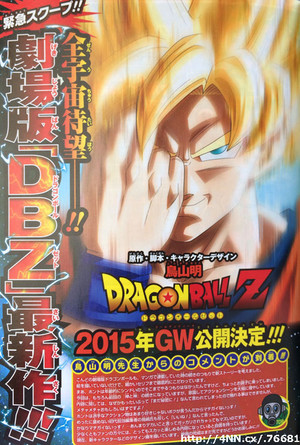