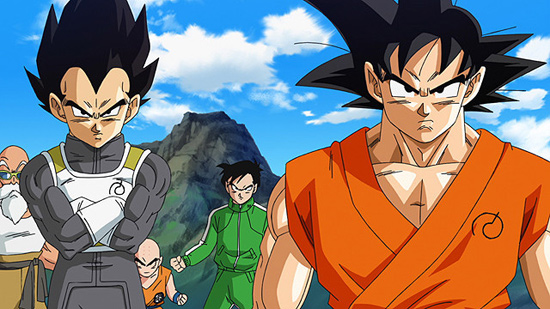 Dragon Ball fans around the world cried out in joy this month with the announcement of the first Dragon Ball TV series in 18 years, Dragon Ball Super.

Now word on the net is that the new series will also get a manga adaptation courtesy magazine V Jump.

The manga will be co-authored by Dragon Ball creator Akira Toriyama and Toyotaro, author of the Dragon Ball Heroes spinoff manga that also runs in V Jump.

Website ShonenGameZ published an English-translated version of the Dragon Ball Super manga announcement on their page May 16. The ad promises “fights beyond your wildest imagination.”

Meanwhile, there are reports Super will feature a villain even more powerful than Buu or Frieza. 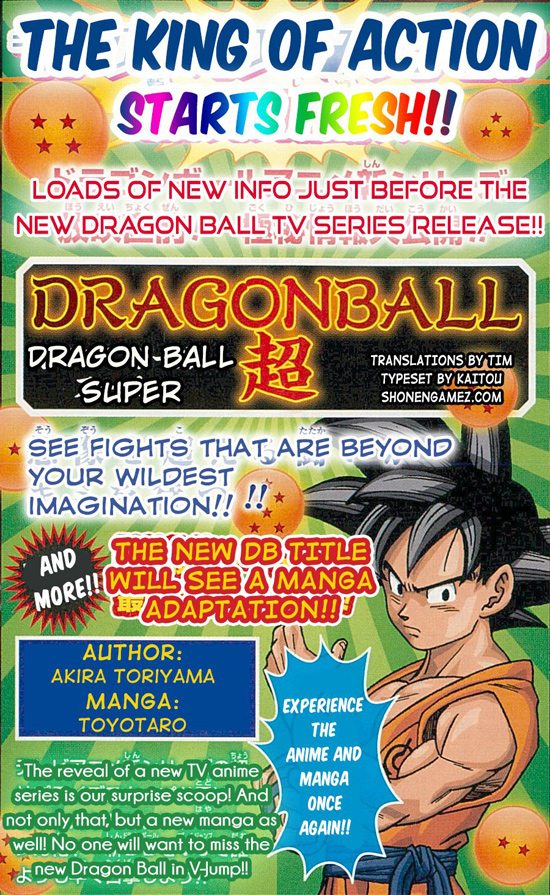