Recently Japan’s Weekly Shonen Jump magazine launched a mysterious “D” countdown site, and despite the fact that there’s still time on the clock, early news reveals that a new Dragon Ball film is in development, with the announcement appearing in the next issue of Shonen Jump.

Manga-news Japon reports that the project involves Chibi Trunks and Chibi Goten, and will bring series creator Akira Toriyama in to assist with the film’s scenario. 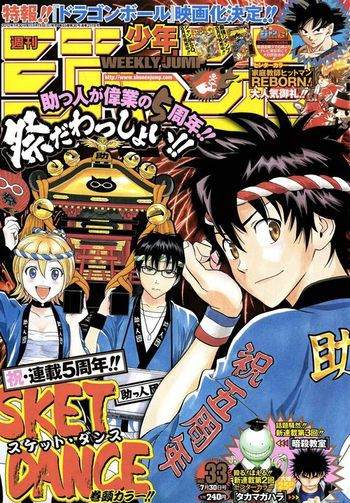